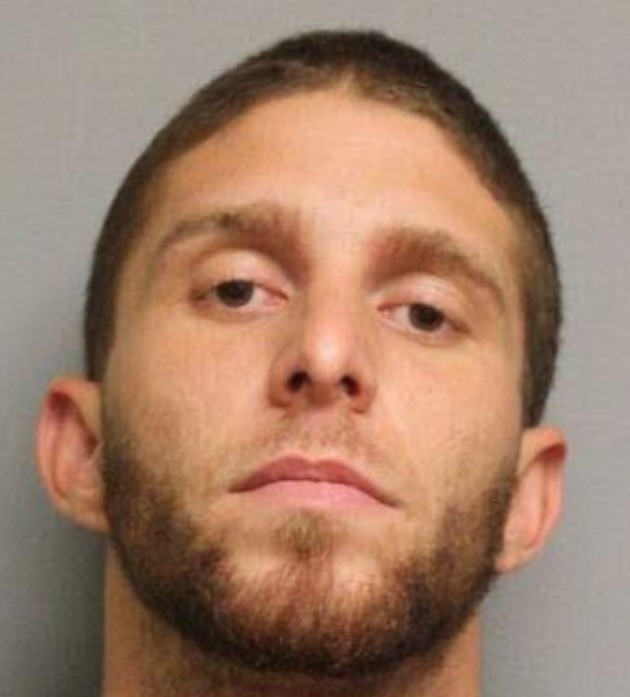 On Sunday, May 5, 2019, at approximately 3:30 a.m., the North Bergen Police Department responded to a report of shots fired at 2033 46th Street in North Bergen. Upon arrival, officers found four individuals had been shot near the vestibule area of the house at that location. This included an unresponsive male with an apparent gunshot wound to his torso.

The male, later identified as Carlos Garcia, age 40, and the additional victims — two males and one female — were all transported by Emergency Medical Services to Jersey City Medical Center. Garcia was pronounced dead at approximately 4:25 a.m. One of the additional male victims, age 42, is in critical condition while the other male victim, age 42, and the female victim, age 42, were treated and have now been released from the hospital.

All of the victims reside in North Bergen.

The Hudson County Prosecutor’s Office Homicide Unit is actively investigating this case with the assistance of the North Bergen Police Department. A suspect has been identified during the preliminary investigation and a warrant has been issued for the arrest of Jonathan Haughey-Morales, age 27, of West New York.

Anyone with information as to the current whereabouts of Jonathan Haughey-Morales is asked to contact the Hudson County Prosecutor’s Office Homicide Unit at (201) 915-1345 or leave an anonymous tip on the Hudson County Prosecutor’s Office official website at http://www.hudsoncountyprosecutorsofficenj.org/homicide-tip/. All information will be kept confidential.

Haughey-Morales should not be approached and he should be considered armed and dangerous.