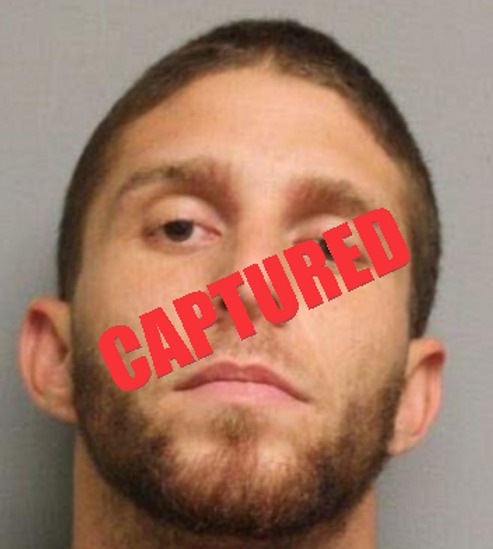 On Monday, May 6, 2019, a passing motorist contacted the South Whitehall Township Police Department in Pennsylvania after discovering a person on the side of the road in that municipality. Responding officers found an injured man at that location and he was subsequently transported to a local hospital.

The man was later identified as Jonathan Haughey-Morales, age 27, of West New York, the suspect who was charged and wanted in connection with the quadruple shooting in North Bergen on Sunday in which North Bergen resident Carlos Garcia died.

A dark-colored SUV was seen dropping off the victim on the sidewalk, then leaving the scene before police were called, officials said.

The man was taken to the hospital and his injuries do not appear to be life-threatening, police said.

The Hudson County Prosecutor’s Office Homicide Unit continues to actively investigate this case with assistance from the North Bergen Police Department. Anyone with information is asked to contact the Office of the Hudson County Prosecutor at 201-915-1345 or to leave an anonymous tip at: http://www.hudsoncountyprosecutorsofficenj.org/homicide-tip/. All information will be kept confidential.

Suspect wanted in connection with shooting in midtown North Bergen