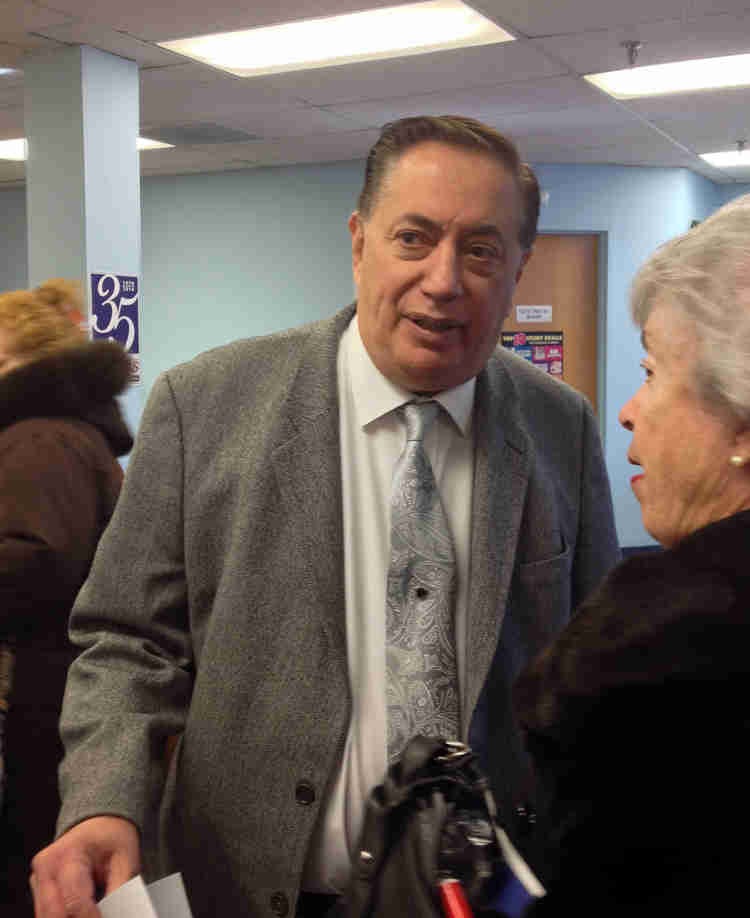 During Monday’s press conference revealing plans for the move of one of New Jersey’s biggest high schools- State Senator and Mayor Nicholas Sacco announced his resignation from his $259,550 job with North Bergen’s Board of Education.

Sacco has been on the payroll of North Bergen’s Board of Education as a principal, assistant superintendent, and most recently Director of Primary and Secondary education.

“I’ve been around a long time…I’m staying as a Senator and I’m staying the mayor. I leave, only now, because I have completed what I had to do,” stated Nicholas Sacco. “I feel really good about it and I thank everyone for their hard work.”

No date has been set by the Senator and no word if the position will be filled by someone else.