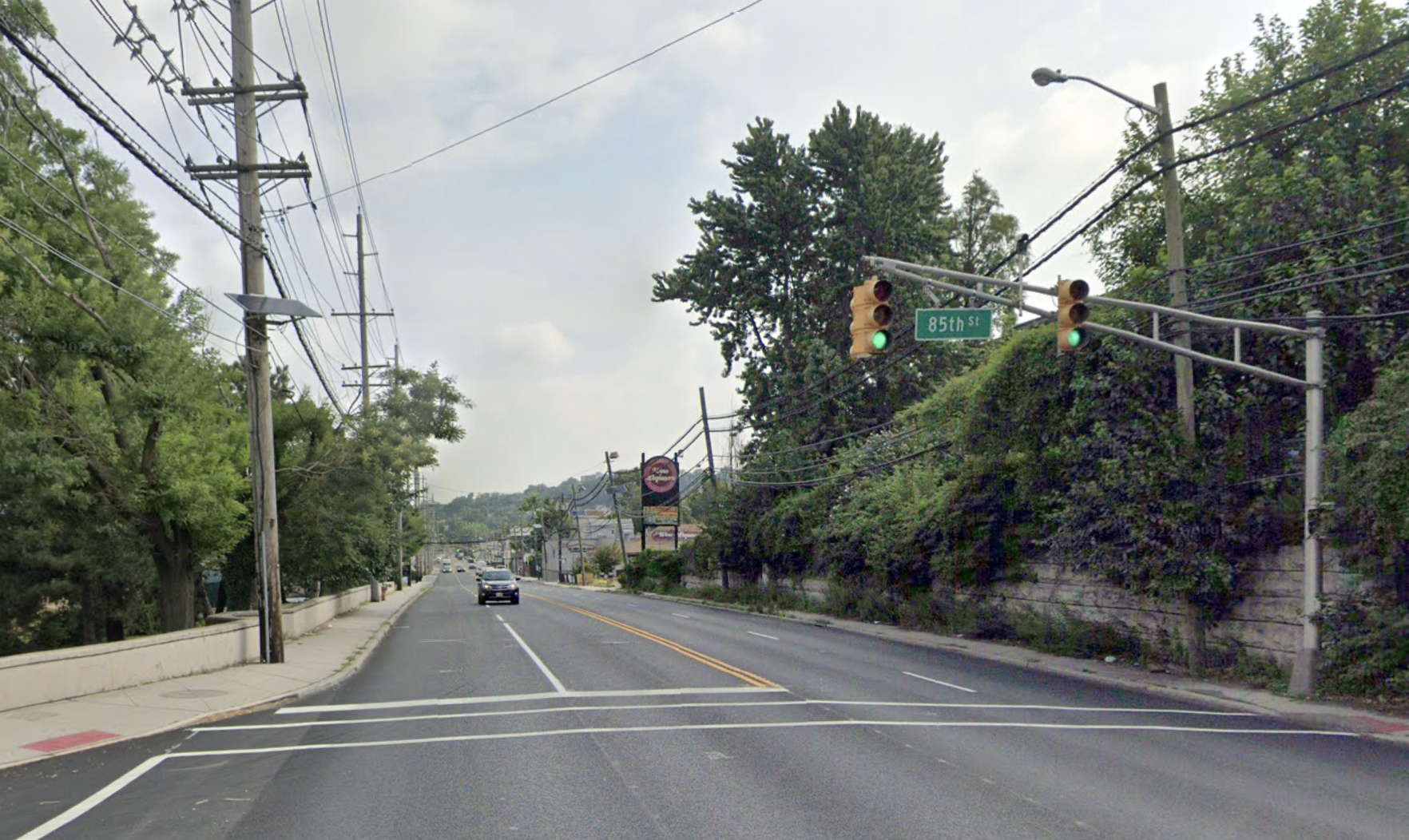 The Hudson County Regional Collision Investigation Unit and the North Bergen Police Department are actively investigating a hit-and-run collision that occurred on Thursday, October 13, 2022 on Tonnelle Avenue in North Bergen.

Shortly after 10:00 p.m., the North Bergen Police Department responded to the area of Tonnelle Avenue and 85th Street on a report of a vehicle striking a pedestrian. Upon arrival, the responding officers located an injured 32-year-old male pedestrian in the roadway.

The injured man, a North Bergen resident, was transported by Emergency Medical Services to Hackensack University Medical Center, where he is being treated for his injuries.

A preliminary investigation determined that the pedestrian was struck by a dark-colored automobile traveling northbound on Tonnelle Avenue.

Anyone with information is asked to contact the Office of the Hudson County Prosecutor at 201-915-1345 or to leave an anonymous tip at: