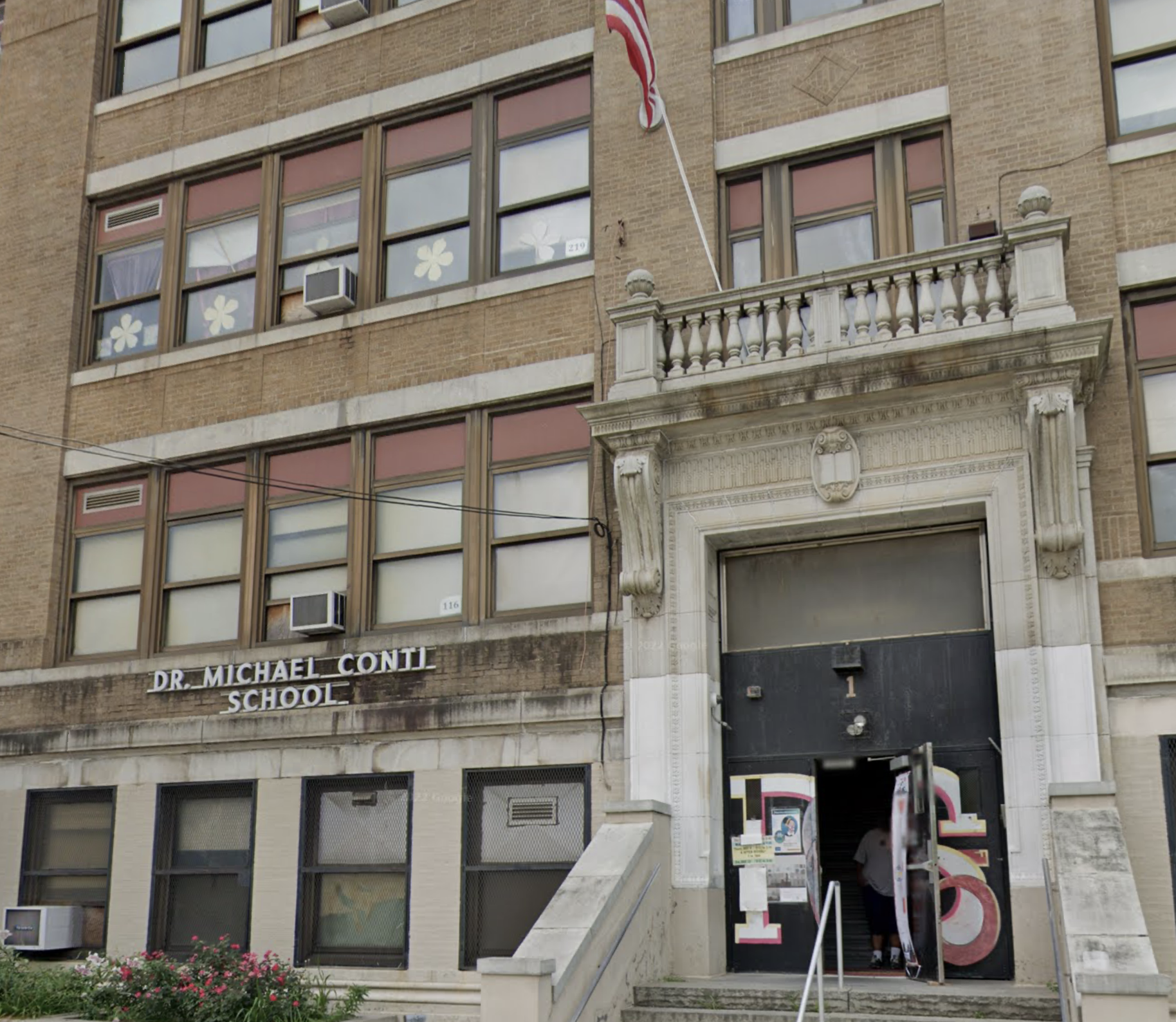 Salas is employed as a security guard with the Jersey City Public Schools at School 5. The crimes did not involve any students or occur on district property. He was arrested in the area of Merseles and Fourth Streets and is being held at the Hudson County Correctional Facility pending his first court appearance. Additional information about the investigation will not be released at this time to protect the victims.

Anyone wishing to report a sex crime should call the Hudson County Prosecutor’s Office Special Victims Unit (SVU) at 201-915-1234. The above charges are merely accusations and the defendant is presumed innocent until proven guilty. R.P.C.3.6(b)(6).