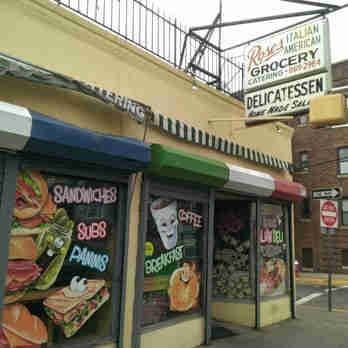 “I observed the male pulling on the car door handles,” states the formal police report given by Laureano. “The suspect was across the East Side of John F. Kennedy Blvd.”

The off-duty corrections officer observed the suspicious man gain access to a parked Black Chevy Impala. Laureano instructed Rose’s deli owner to call the police while he apprehended the suspected.

“I observed the suspect…rummaging through some belonging. I displayed my police badge,” continues the Laureano’s statement. He placed the suspect, later identified as Emmanuel Naples, under citizens arrest without the use of handcuffs. “I placed his hands behind back and crossed them. I held him in that position until the North Bergen Police arrived.”

The North Bergen police arrived on the scene moments later where they found Naples to be in possession of a pocket knife.

Naples was charges with “Burglary and Criminal Attempt Theft” and “Possession of Burglary Tools.” The suspect has been transported to Hudson County Jail.

North Bergen resident honored as a ‘Woman on the Move’