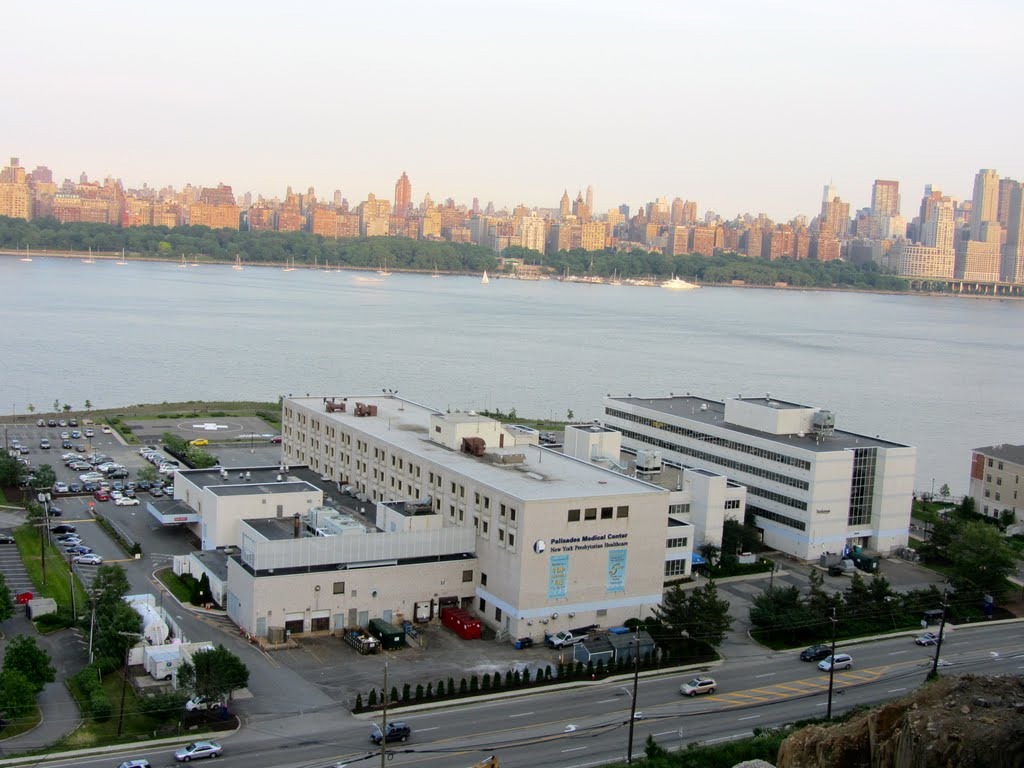 North Bergen filed a lawsuit Wednesday challenging the tax-exempt status of Palisades Medical Center, whose 8.6-acre campus overlooking the Hudson River occupies some of the most expensive real estate in the area.

The township is the eighth municipality in the state to take legal action seeking tax payments from non-profit hospitals since Governor Christie vetoed legislation last month that would have preserved their property-tax exemptions and instead required them to pay smaller “community service fees.”

The North Bergen lawsuit seeks payment for 2016, township officials said Wednesday. It was authorized by a unanimous vote of the township commissioners.

The lawsuit also includes the River Road property occupied by the Harborage, a nursing home owned by the hospital. Palisades is a member of the Hackensack University Network.

The potential annual tax bill, based on the property’s assessment and the current tax rate, would exceed $3 million.

But North Bergen is not seeking full payment of taxes from Palisades, said Mayor Nicholas Sacco, who said he reluctantly voted in favor of the suit. “They would be taxed out of existence,” he said.

Rape rose 88% in 2015 according to North Bergen Police statistics