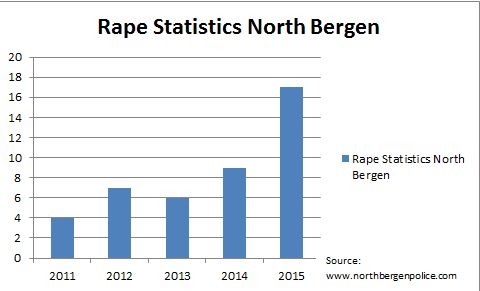 According to crime statistics provided by NorthBergenPolice.com, rape has increase by a staggering 88% from 2014 to 2015.

“All School” North Bergen Reunion set for May 21st