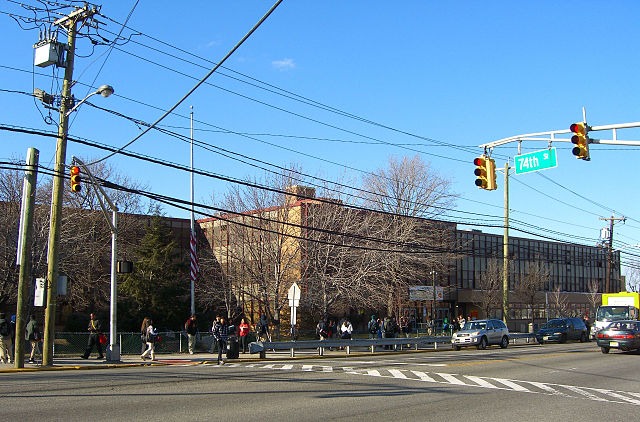 Gov. Chris Christie has proposed spending more than $13 billion in funding, including $548 million in new spending in his 2017 budget proposal. The proposal increases school spending by about 4 percent and every district would get an increase in funding from the previous year.