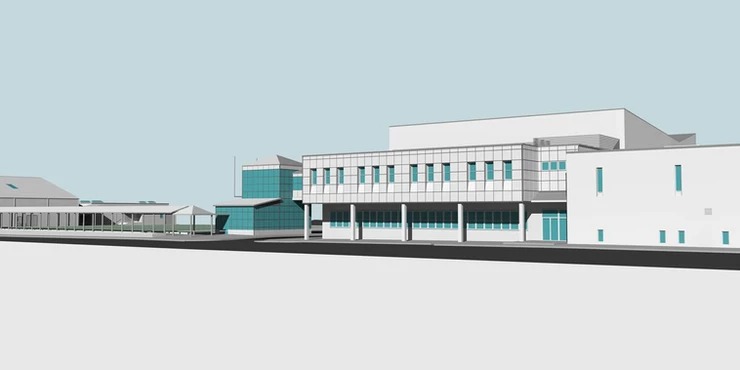 properly, the town is moving forward in making the new North Bergen High School a reality.

Larry Wainstein formulated a complaint about the referendum, however it was dismissed only a few days before the referendum. Diana Ortiz, Wainstein’s running mate in the May 2019 mayoral election, had filed another complaint the day before the polls. She argued that the ballot question was “improperly phrased”, making it misleading for the general public. Again, the complaint was dismissed in favor of appealing the decision.

The referendum was found to not go against the rules and requirements, thus leading to

the dismissal of both complaints. The judges were also sure that the voters knew what was being stated and asked for in the ballot question.

Now, after its 3-to-1 passing margin, the content in the ballot question can be worked towards. The Superintendent of Schools Dr. George Solter stated that he is excited that the improvements to the school facilities can move forward, and that these improvements are what “our students deserve.”