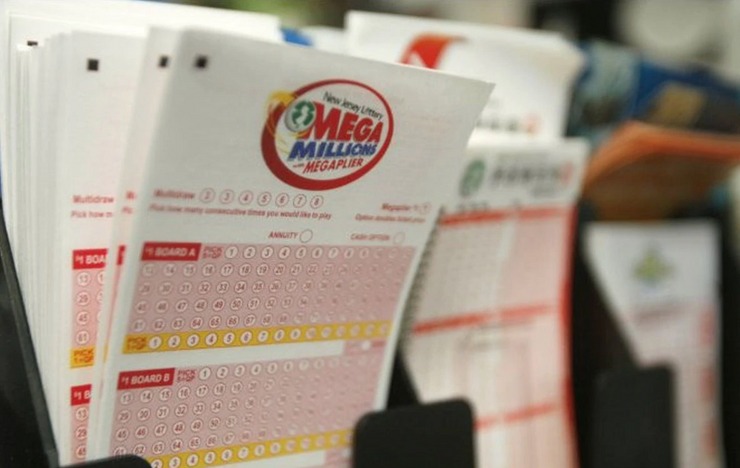 James Carey, New Jersey Lottery acting executive director, announced that there was a prize winning ticket sold for the Friday, July 26th drawing that matched four of the five white balls and the Gold Mega Ball drawn winning the $10,000 prize.

In addition, 17 other players matched four of the five white balls drawn making each ticket worth $500. Two of those tickets were purchased with the Megaplier option, multiplying the prize to $1,500. Moreover, 23,620 other New Jersey players took home $111,696 in prizes ranging from $2 to $600, according to Carey.