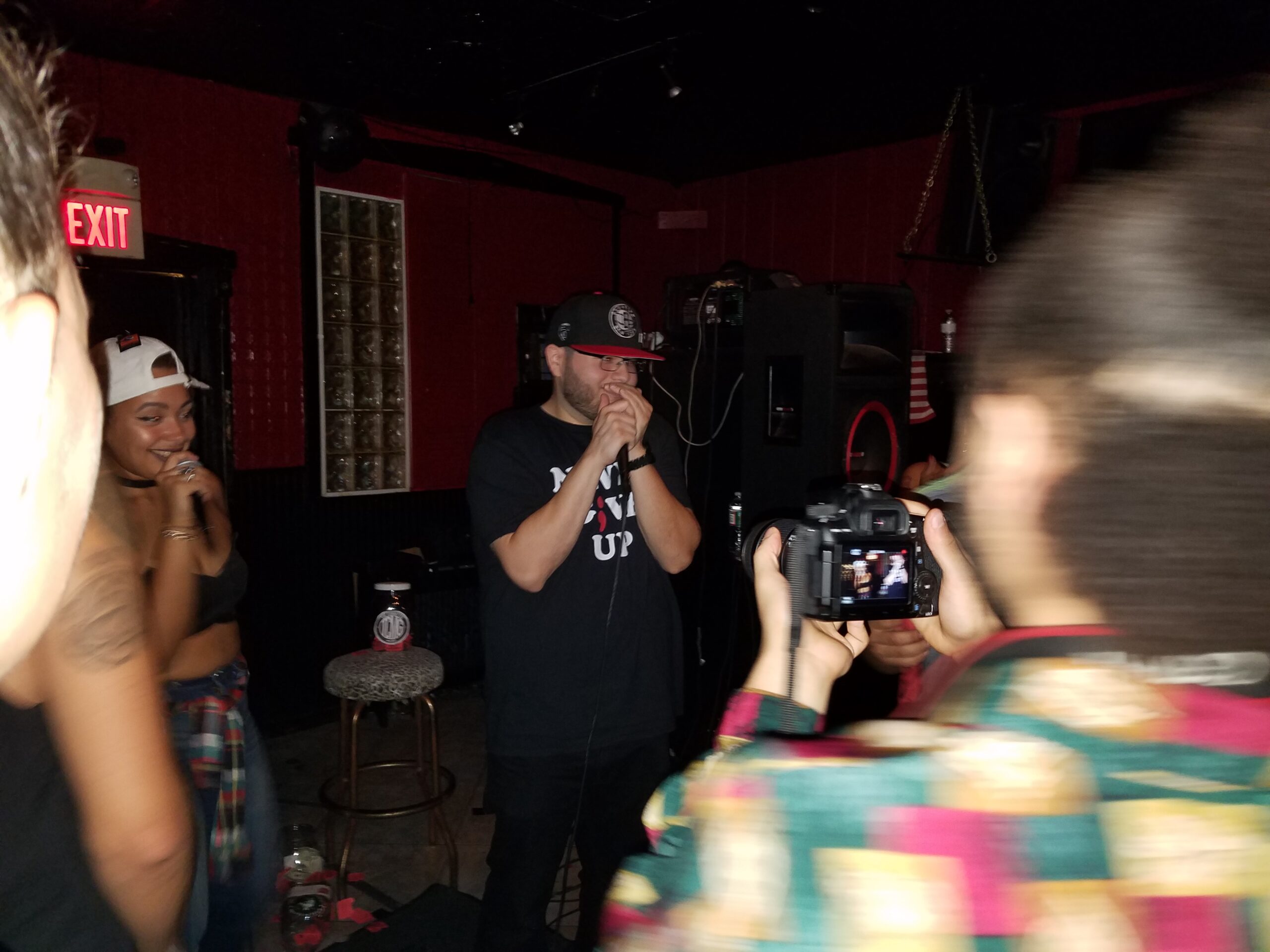 Enrique Galan passed away after a long battle with Esophageal cancer.

Notably, Enrique Galan was the Comedy Show host of the first HudPost event held in 2016. It was his first time ever performing standup

Enrique will be missed.

Information about his arrangements will be posted when available.