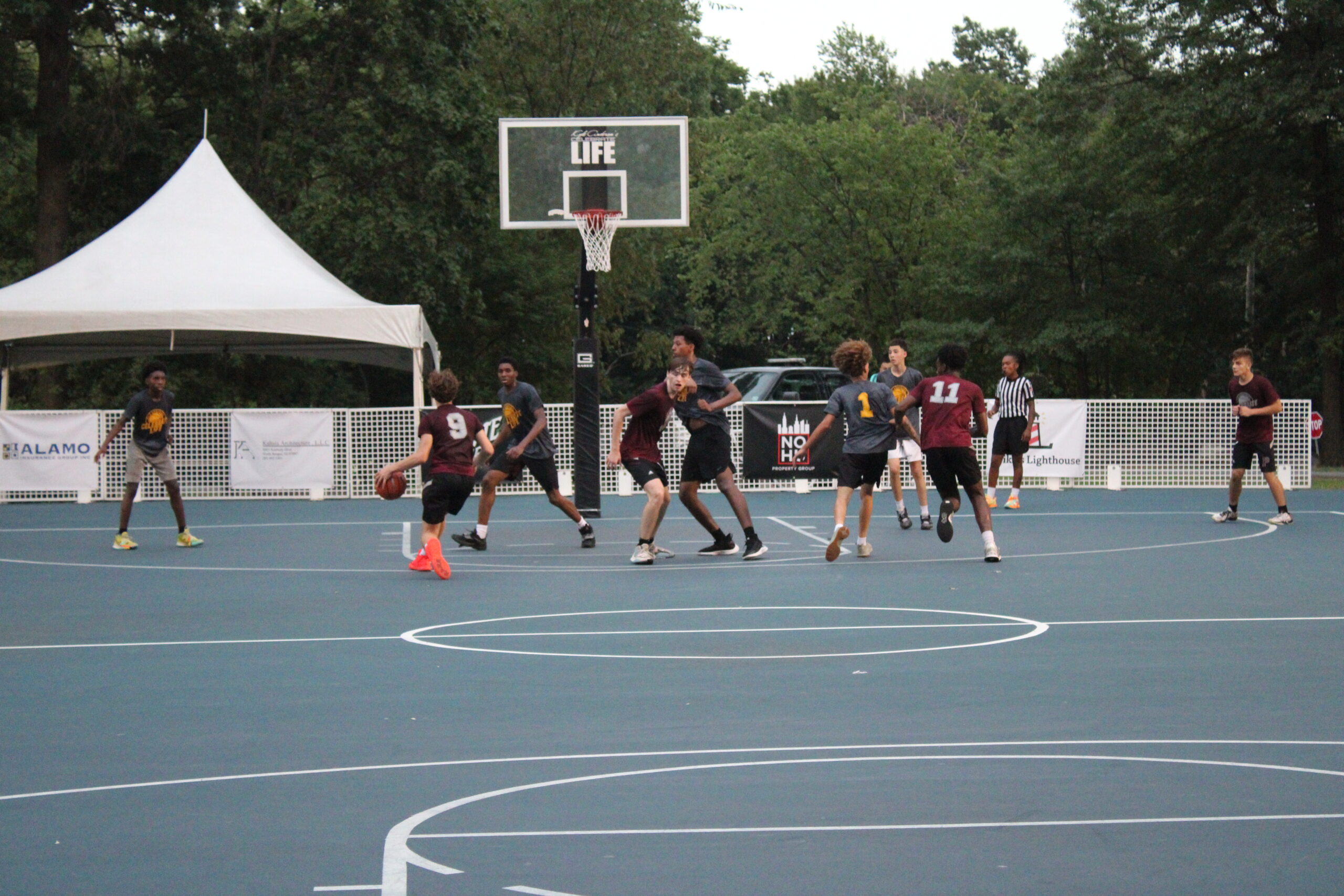 The event has returned to the park after a two-year hiatus due to the ongoing Covid-19 virus.

Day one of the event mainly focused on a boys’ high school tournament, where you had high schools from Hudson County and even a few from other counties nearby.

Kyle Anderson, a native of North Bergen, dedicated this event years ago to the life of Paul Kim, a friend of Anderson, who took his own life. Family and friends of Anderson have helped organize this event which has become extremely popular in the county.

In the tournament, you had Hudson County contenders Saint Peter’s Prep in attendance. North Bergen High School also participated in the game where they faced up against their arch-rival Memorial High School where Memorial would get the better of North Bergen.

Related Topics:CommunityFeaturedNorth Bergen
Up Next

Monkeypox in Hudson County and Where to Get the Vaccine

Mourning the loss of a beloved community member