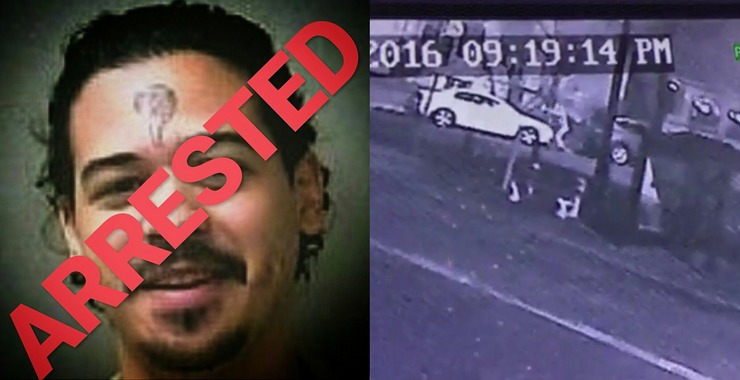 You may remember Jose from the midtown shooting that took place on December 12, 2016. HudPost unveiled the incident that occurred on the corner of 45th Street and Bergen Turnpike.

“Early this morning, three months of tireless effort and following all leads, led to the arrest of Anibal Jose in Jersey City. The North Bergen Police Department Detective Bureau worked with the FBI – Fugitive Task Force made the arrest without incident,” states an official statement from the department.

“Today’s arrest is a prime example of the hard work day in and day out by the men and women of the Detective Bureau. Warrants do not disappear and we do not stop looking for wanted individuals.”

North Bergen resident honored as a ‘Woman on the Move’

Dog found in North Bergen, reunited with owner after 6 months of searching