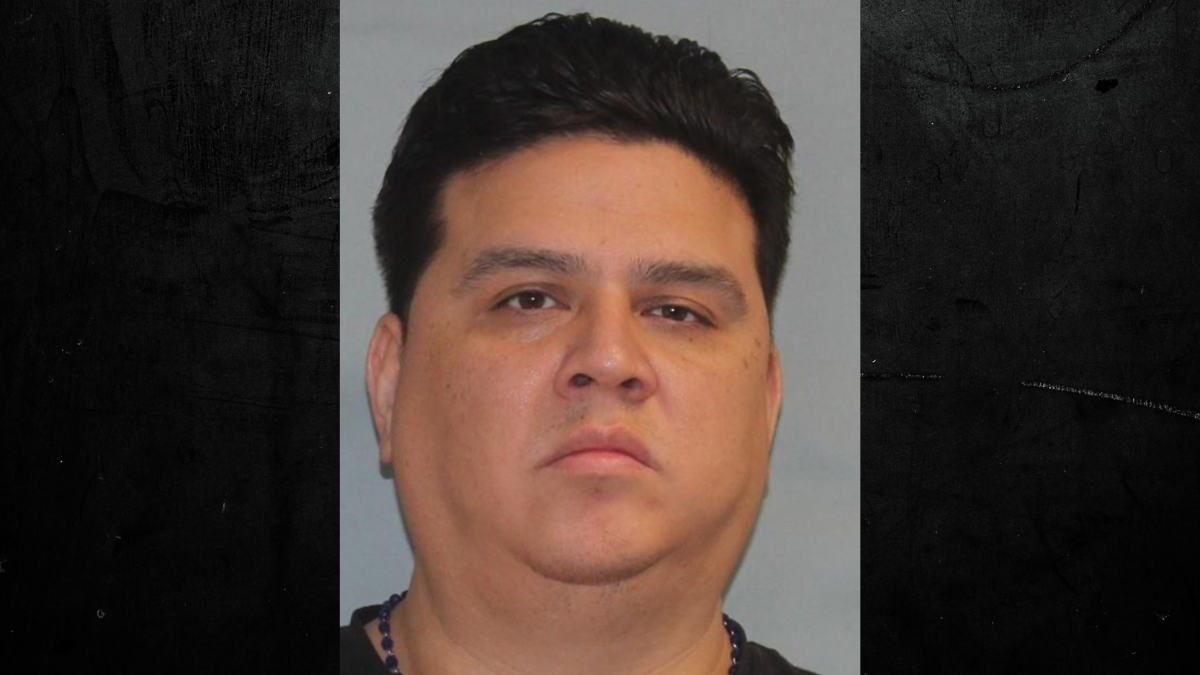 Alava, of West New York, has been charged with one count of Attempted Invasion of Privacy and three counts of Endangering the Welfare of a Child. These charges are considered crimes of the fourth and third degree respectively, under New Jersey state law. He was arrested at his residence in West New York and is currently being held at the Hudson County Correctional Facility pending his first court appearance.

As a result of these allegations, Alava has been removed from his position as a Paraprofessional with the West New York Board of Education. Hudson County Prosecutor Esther Suarez has credited the Special Victims Unit for their work in the arrest and investigation.

It is important to note that these charges are accusations and Alava is presumed innocent until proven guilty. If anyone wishes to report a sex crime, they are encouraged to call the Hudson County Prosecutor’s Office Special Victims Unit at 201-915-1234.

Jersey City Attorney Indicted for Defrauding Clients of Over $2 Million