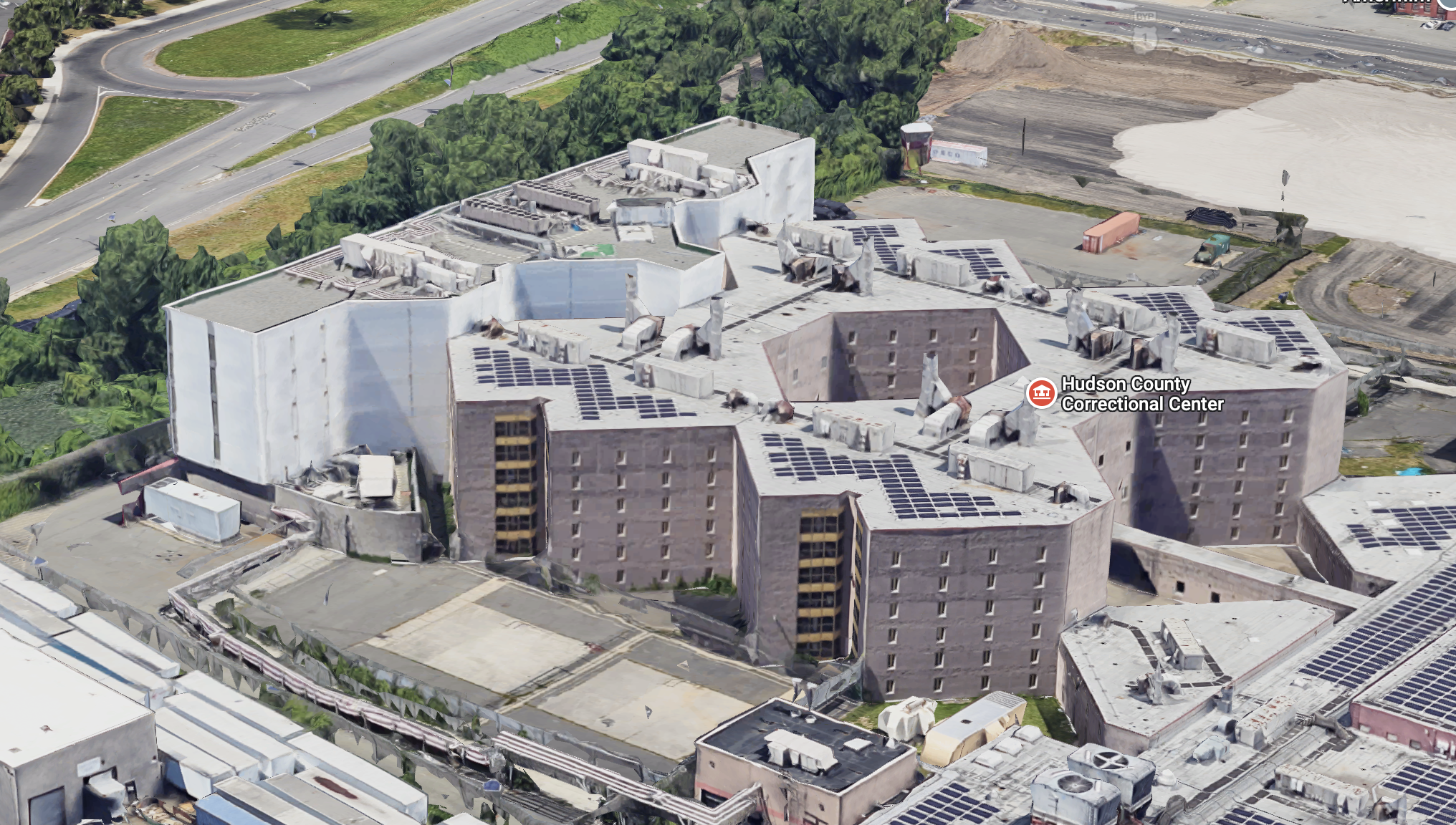 The Hudson County Prosecutor’s Office is investigating the death of a female inmate that occurred at the Hudson County Correctional Facility on Tuesday, November 8, 2022.

In accordance with guidelines by the New Jersey Office of the Attorney General, the NJOAG was immediately notified and the Hudson County Prosecutor’s Office Shooting Response Team is investigating this matter as it is an in custody death. No visible signs of trauma were identified and the Cause and Manner of Death are pending the findings of the Regional Medical Examiner’s Office.