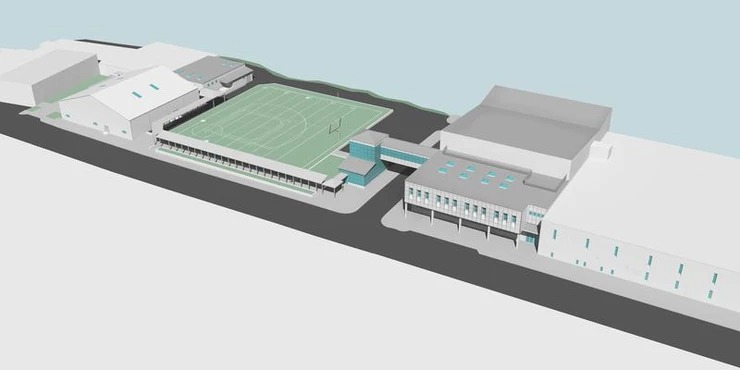 Sometimes good policy is good politics, and that’s definitely the case with North Bergen’s School Realignment Plan – which voters have an opportunity to approve by voting YES on December 11th, 2018 in a special School Referendum.

As our neighboring municipalities – like Union City and West New York – have seen new state-of-the-art school facilities rise from the ground to serve their children, North Bergen has struggled to follow suit. The main reason for that is because North Bergen is not an “Abbott” District under New Jersey’s education laws. Thus we’re forced to pay for our school construction, unlike those other municipalities that have that taken care of by the Schools Development Authority.

Forget about the fact North Bergen has been inadequately funded by the state for nearly a decade.

It is no secret that our high school suffers from severe overcrowding. The structure of the high school was only meant to hold 1,800 student when it was built back in the 1960s. What’s at stake for our kids with the school realignment plan is smaller class sizes, renovations to our existing high school, and purchasing the former High Tech High School.

How much will it cost? $34 million in long-term bonding for North Bergen property tax payers, but the bond payments will be paid by anticipated PILOT funds from developments under construction – which means NO TAX INCREASES are necessary for the school realignment plan. As well, North Bergen will receive additional state education aid through the School Funding Reform Act.

I support voting YES on December 11th because not only do the numbers add up, but our children deserve the best we can provide as a community.

Our founder has come a long way from being North Bergen High’s former Paw Prints Editor-and-Chief. A compassionate community advocate and Dos Amigos ambassador with a healthy sense of humor.