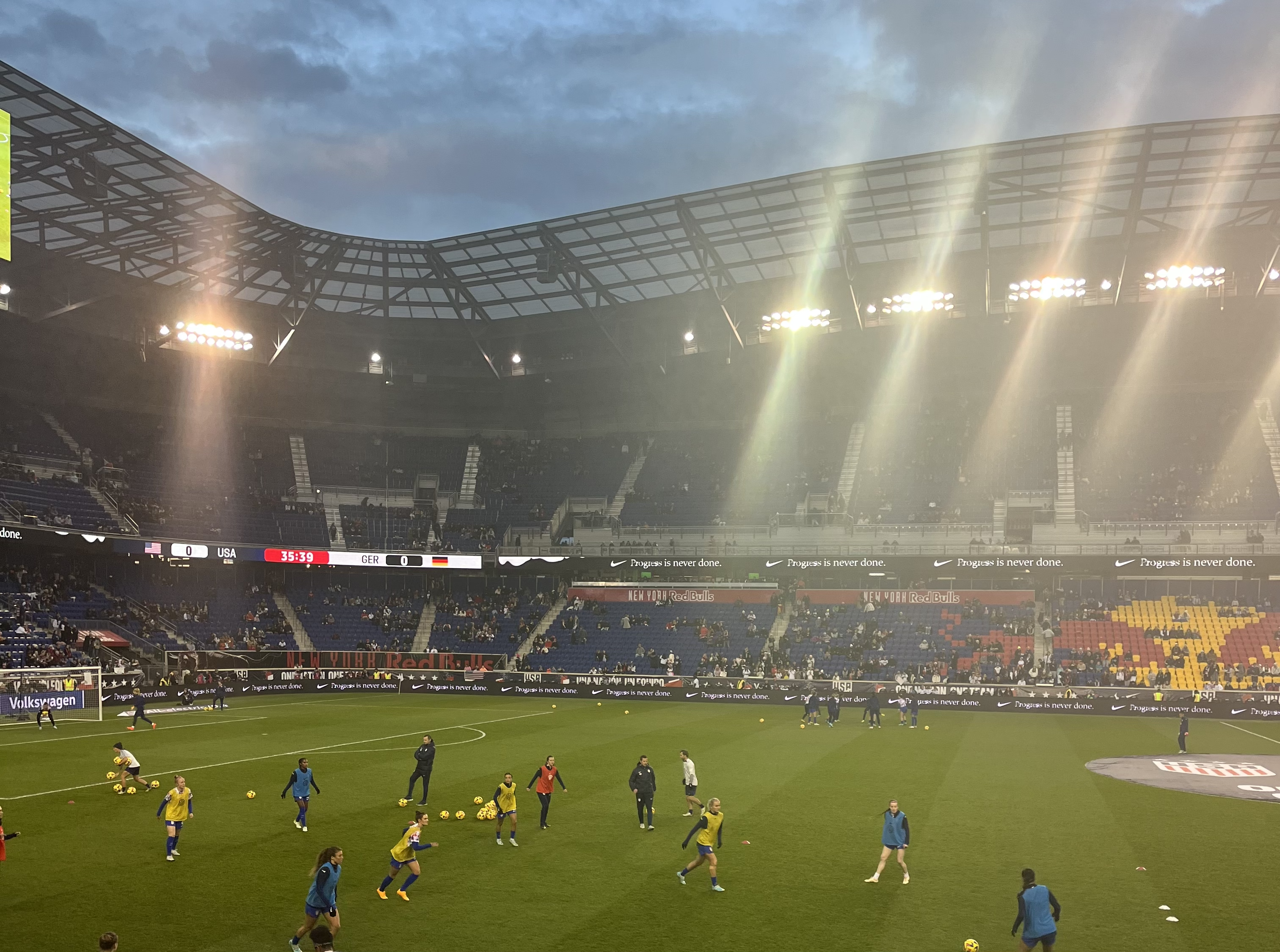 The U.S Women ended their three-game losing streak with this victory. The losing streak was their longest since 1993. They bounced back from a 2-1 defeat to Germany just a few days ago in Fort Lauderdale.

The evening started highlighting the 200th appearance with the national team for star forward Alex Morgan.

The German squad started strong in the first half with a score from Jule Brand in the 18th minute. In the second half, the German team slowed down a bit. The Referee gave yellow cards to Sophia Kleinherne and Kathrin Heindrich in both halves.

The U.S squad started the first half very slowly but picked things up in the second half. Two quick goals from Sophia Smith in the 54th minute and Mallory Pugh in the 56th minute put the U.S on top and eventually for the victory.

Both teams are focused as the FIFA Women’s World Cup is approaching in the Summer of 2023. The U.S is the reigning champion, having won the tournament two straight times in 2015 and 2019.