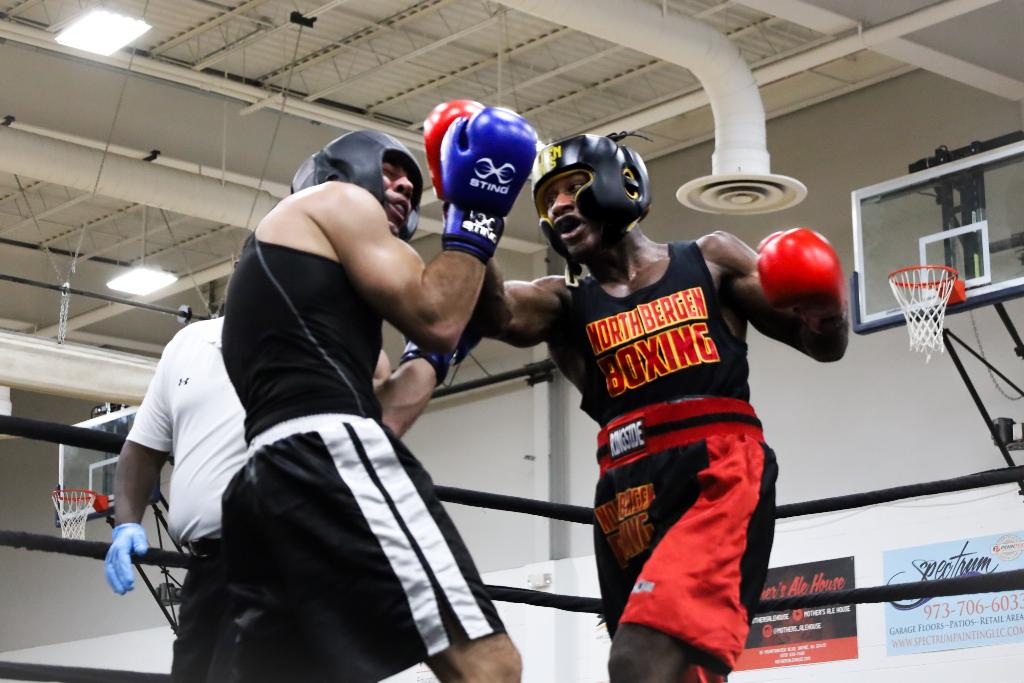 The West New York resident and 2022 N.J. Diamond Gloves champion defeated Abedallah Elaiwah by decision at the Wayne Police Athletic League, bringing his overall boxing record to 11-1. The win was the fifth in a row for the native of Esmeraldas, Ecuador since arriving in the country in June, after spending several years in Barcelona, Spain.

Valencia, who trained through his 23rd birthday last Tuesday, had a breakout year in 2022, winning back to back fights in Trenton and Philadelphia, before winning the 165-pound novice Diamond Gloves championship last month in North Bergen. The win over Elaiwah, a reigning N.J. Golden Gloves champion, elevates Valencia among the top amateurs in the state.

Valencia started quickly in Friday’s bout, using body punches to get the advantage on the southpaw boxer. Valencia wobbled Elaiwah near the end of the first with a left hook-right hand combination, but Elaiwah used his craft and experience to eke out the second round. The fight was on the table in the third round, and Valencia stepped up to take it. Valencia pushed the tempo for the final three minutes, forcing Elaiwah to the ropes with his punching power and non-stop pressure.

“I feel like I cemented myself as a champion by defeating another champion,” said Valencia, who is trained by Ryan Songalia at Little Mac Boxing in North Bergen. “I’m grateful to my fans who made the trip to support me, and I believe I can become even better as I improve my skills.”

Songalia outlined an ambitious plan for Valencia in 2023, which includes targeting other champions in his division, challenging for the N.J. Golden Gloves title in the spring and pursuing titles at national tournaments, before exploring options to turn professional.

“Valencia proved once again on Friday that he has the heart of a champion,” said Songalia, a veteran boxing reporter and trainer. “I’ve been around all of the top world champions in my career, and Valencia has the kind of work ethic and ambition that can put him on their level.”

The boxing event was a fundraiser for the Legacy Youth Empowerment Organization, a non-profit organization which provides boxing training to young people, and raises money to send children to summer camp and buy them boxing equipment.