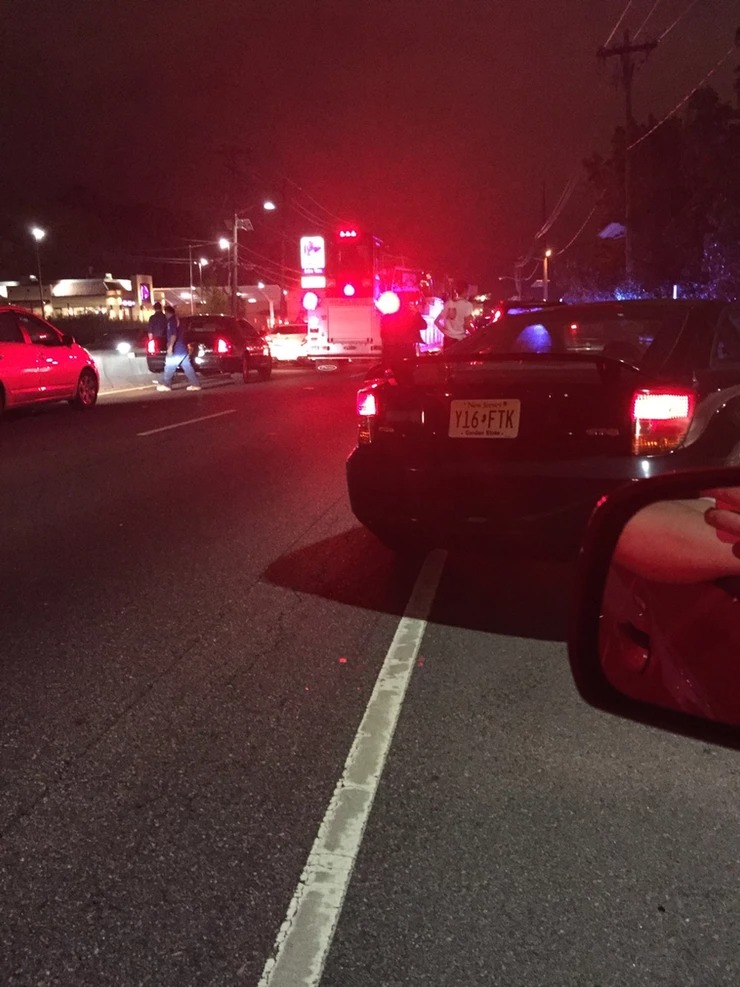 It is being reported that both south and northbound lanes on the Tonnelle are shut down due to a multiple car accident.

“I’m working and was brought to a complete halt. I have a passenger in the car but doesn’t look like we’re moving anytime soon,” says Uber driver Edward Ramirez.

Police and firefighter presence can be seen across from the Taco Bell. Witnesses say it’s a multiple car accident involving a street light pole.