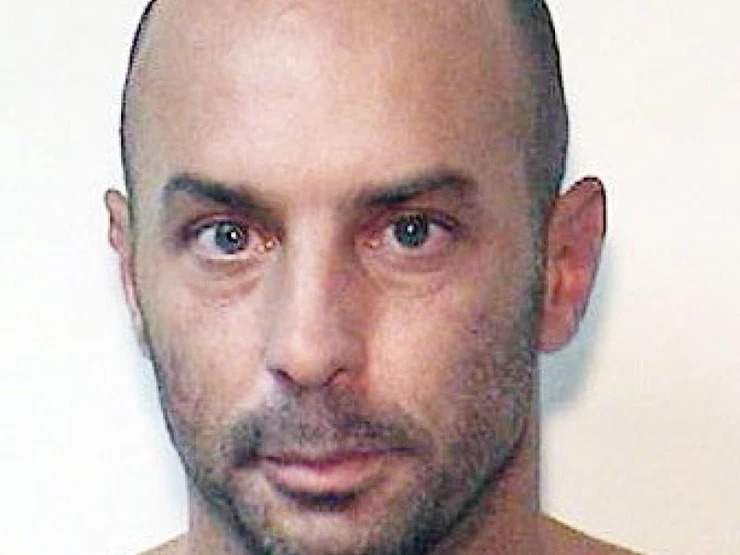 Bohanan and Ramon Lopez robbed a North Bergen McDonalds at gunpoint July 10, 2013. They took $1,600 from the cash registers and demanded money from employees, according to documents filed and statements made in court regarding the case. Josephine Chenet drove a getaway car.

Bohanan, Angel Feliu, 22, Lopez, and Chenet robbed a restaurant employee at gunpoint of $6,000 of restaurant proceeds outside her home on July 18.

Bohanan and Feliu robbed a Sovereign Bank in Secaucus of nearly $22,000. Bohanan jumped over the counter and pointed an air pistol at bank tellers during the robbery.

Bohanan, Feliu, and Chenet robbed a TD Bank in Fairview July 26. Bohanan and Feliu fled on foot and carjacked a GMC Savana van, but crashed it shortly after driving away.

Tonnelle Ave shut down due to multi-car accident