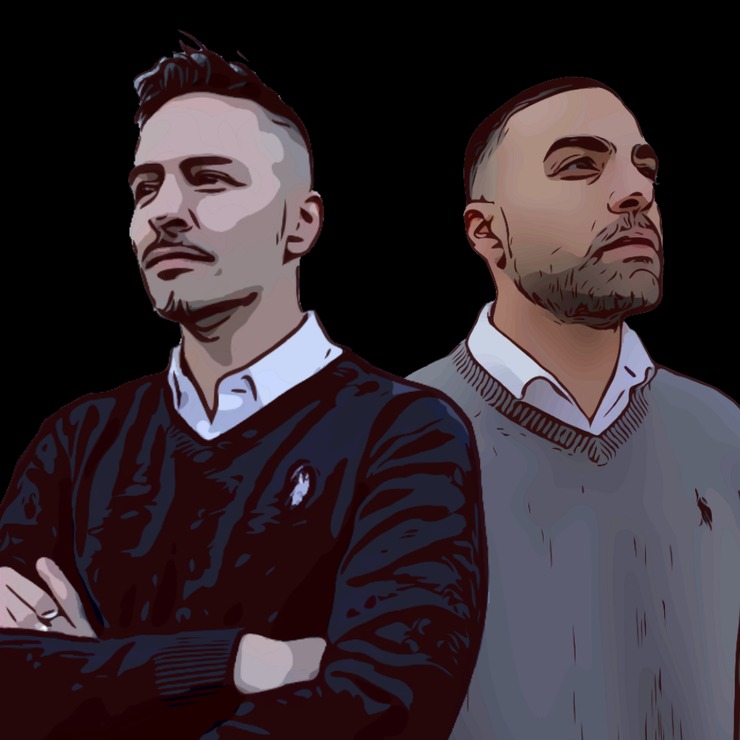 Democratic primaries in North Bergen are usually quiet, however, Roger Quesada and Mahmoud Mahmoud announced their candidacy for the 2019 NJ General Assembly election for the 32nd Legislative District under the campaign slogan; “People. Transparency. Action.” #PTA2019

They will be challenging incumbents Angelica M. Jimenez, who has served since January 2012, and Pedro Mejia who assumed office on April 2018.