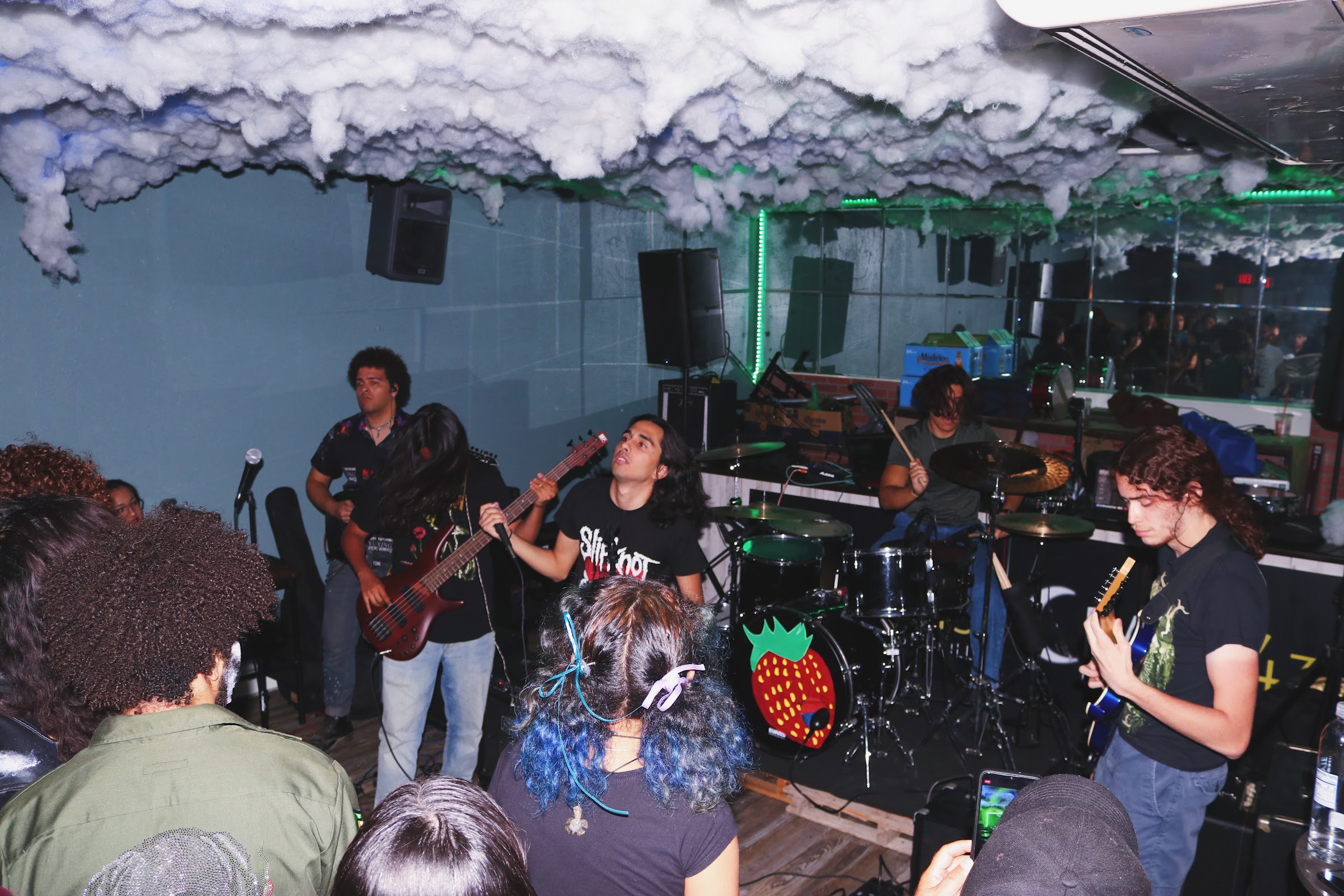 Rooted in metal from the late 2000’s The Autumn’s Red Plague is a North Bergen based band that started off as a passion project between Danny Gomez and former member Jaleel Fernandez, the two of them recorded covers of bands they liked. Leo Ferrera would eventually join them as a third member contributing guitar. Inspired by the likes of Miss May I, The Crimson Armada, and Bullet for My Valentine, the band has released a string of singles over the last year as well their EP Far Too Long. The current lineup would come together this past May consisting of Danny Gomez (vocals), Chris Castillo (guitar), Leonardo Ferrera (guitar), Cris Salazar (drums), and Mattia Valdez (bass).

The band made their live debut performing at the “Sauna” in Union City back in July. You can watch the entire set here:

This past Friday the band released a new single The Last Word for an upcoming album they are working on. Danny, the primary songwriter of the band has made sure this upcoming release is a more of a collaborative effort between them to give people an experience of heavy, energetic, youthful energy and bring in a new wave a listeners.

You can find The Last Word now streaming on Spotify and Apple Music. To Keep up with TARP you can find them on Instagram @theautumnsredplague.