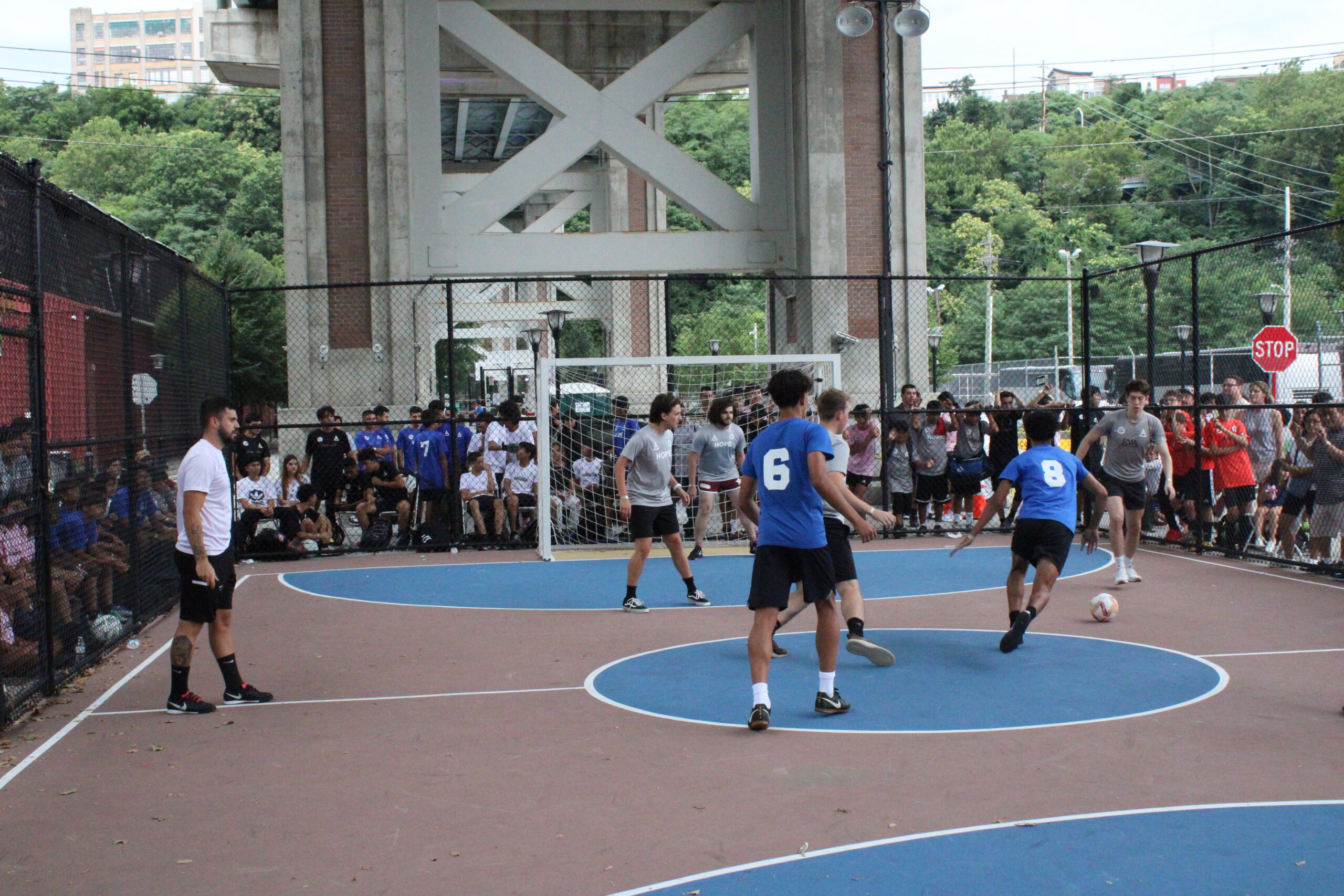 The Hope+Future program is a program in West New York that helps youth from ages 11-22 participate in events that focus on leadership and also participating in sports. The person in charge of the program is Gian-Paul Gonzalez, a Union City native, who is well known for his famous “All In” speech that inspired the New York Giants 2011 season Super Bowl championship and was featured on ESPN.

The soccer tournament is from a tour that the program hosts that runs throughout Hudson County. The event was for middle school players from ages 11-14, and for high school and college students ages 15-22.

The participants of the tournament were coming from all Hudson County towns to participate where each team was given jersey numbers for their rosters.

The tournament had many people walking by and stopping to check out the players. Gonzalez was excited about the outcome of the event.

“This was a really beautiful event for the community,” said Gonzalez “I do events like this for the children to enjoy and have fun”

The community was sure excited for a great event that brought people together to watch the youth compete and most importantly have fun.