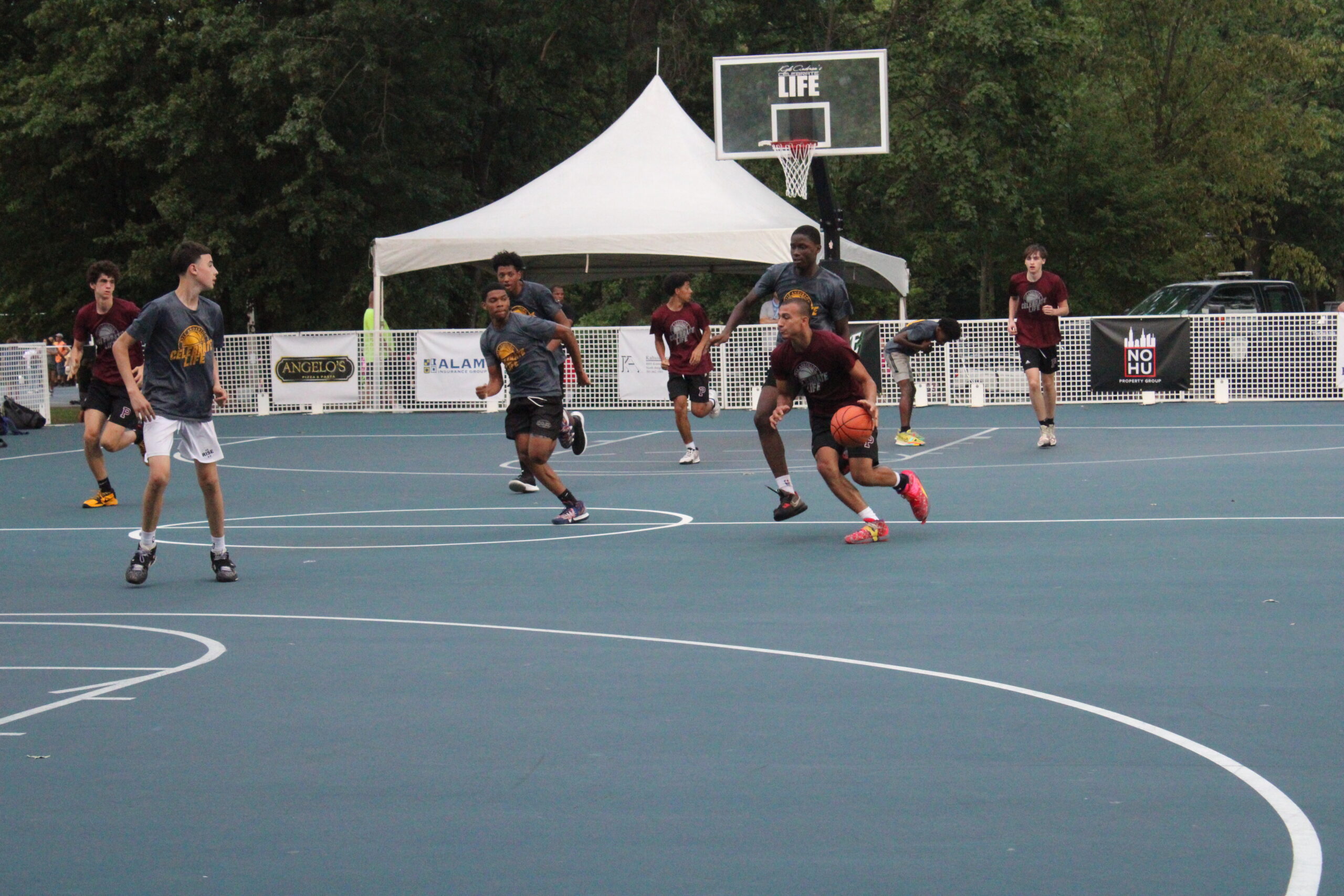 The first day included the boys’ high school tournament, where it was four plus hours of pure basketball on all three courts in the park.

“This event was special as it is for the people,” said Cooke, “I played so people who never saw me play could watch what I can do.”

The event ended strongly, with people now looking forward to the event for the next upcoming year ahead.

Boxing coach Jimmie Baxley fighting for his reputation ‘Outside the Ring’

Street Soccer Tournament Under the Viaduct