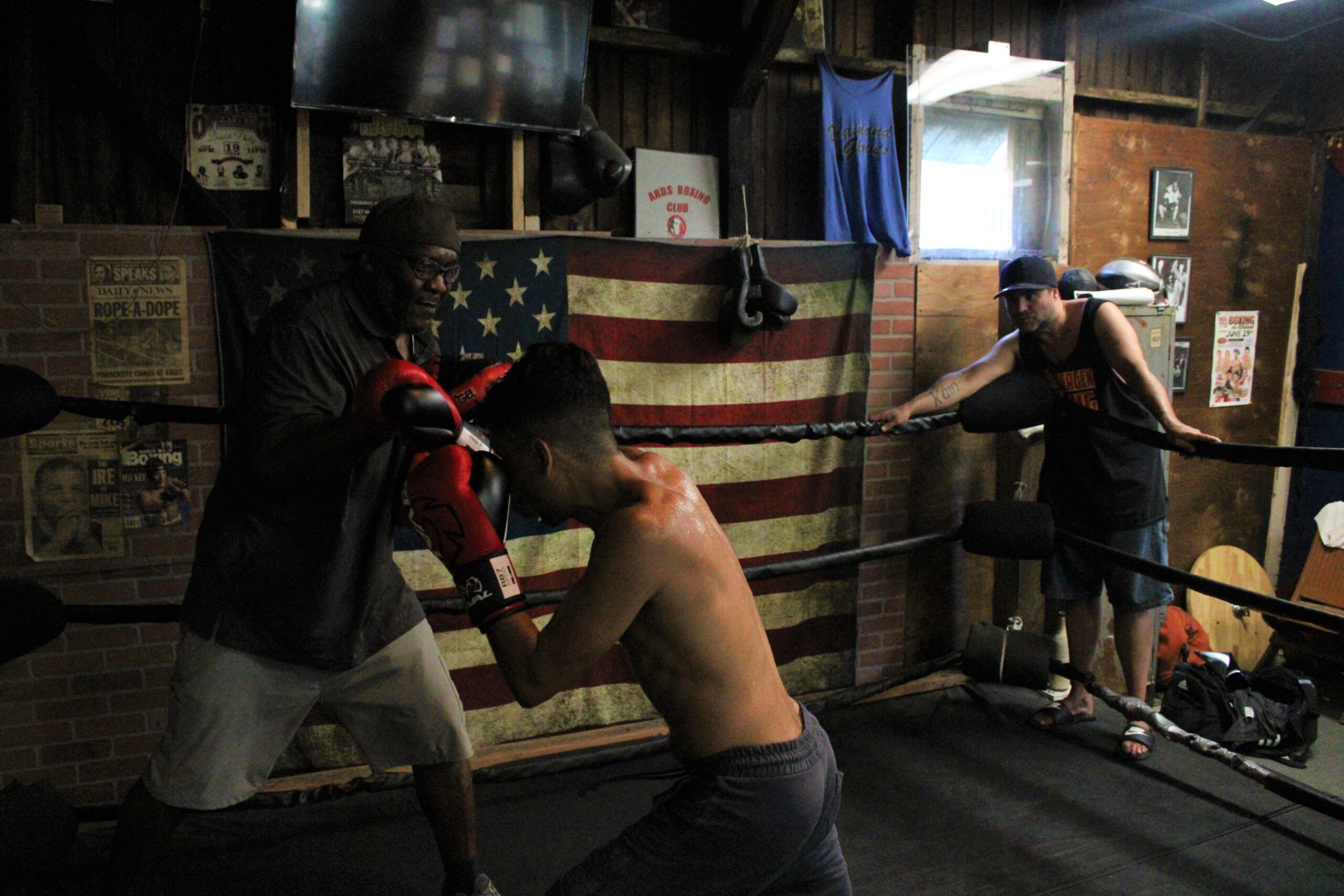 Bruce Seldon was once on top of the world in the 1995 when he defeated heavyweight boxer Tony Tucker for the vacant WBA heavyweight boxing championship.

Seldon was ranked amongst top caliber boxers such as Oliver McCall, Lennox Lewis, Riddick Bowe, George Foreman, and Mike Tyson fighting in top venues such as the MGM Grand Arena.

But hard times have placed Seldon living in a homeless shelter in Newark.

McDermott’s relationship with Seldon goes way back to an eighth-grade field trip McDermott had attended in Pennsylvania in the early 90s. There, Seldon had inspired a young McDermott. McDermott described the encounter as one of the inspirations for his boxing career.

Seldon currently lives in a spare room courtesy of McDermott’s boxing gym. There, Seldon helps train some of the clients of the gym.

Seldon has received assistance from Lisa McClellan, who is in charge of “Rings of Brotherhood,” a foundation that helps former professional boxers who are struggling.

Seldon retired after his fight with World Champion Mike Tyson. However, due to financial reasons returned to the ring eight years later. Seldon had a brief return that did not go the way he planned.

“I was enjoying life until money started to run out,” said Seldon, “I had to find a way to bring in money, so I returned to the ring for a short stint.”

Seldon revealed how mentally and physically he could not get back in shape and decided to retire for good in 2009.

Seldon reveals that McDermott “was sent from God,”

Street Soccer Tournament Under the Viaduct