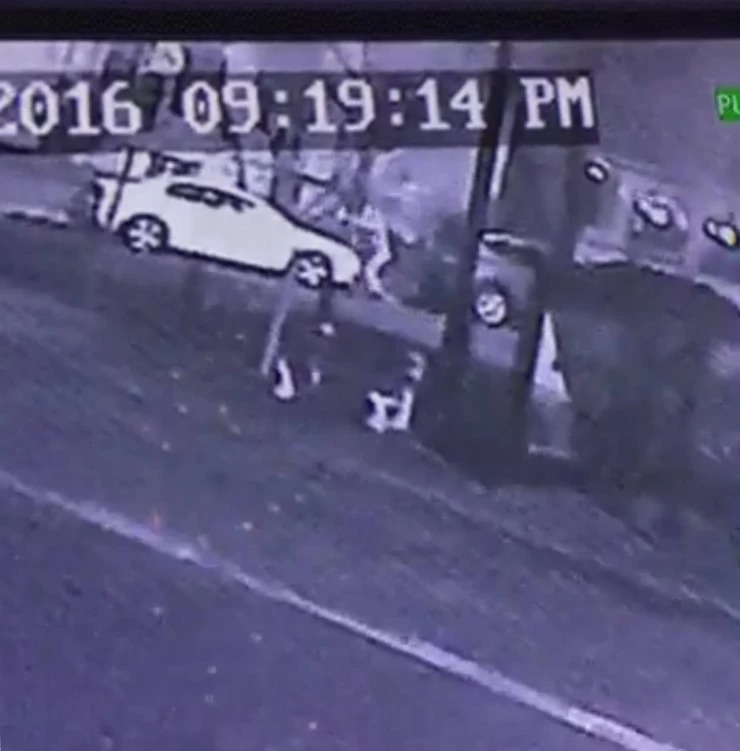 Eye witnesses say multiple people were involved in the shooting minutes after a family of 5 drove away from the parking lot of Rumba Cubana. The local restaurant was evacuated shortly before North Bergen Police blocked off traffic on Bergen Turnpike.

Reports also indicate that a bullet was found lodged into a neighboring home.