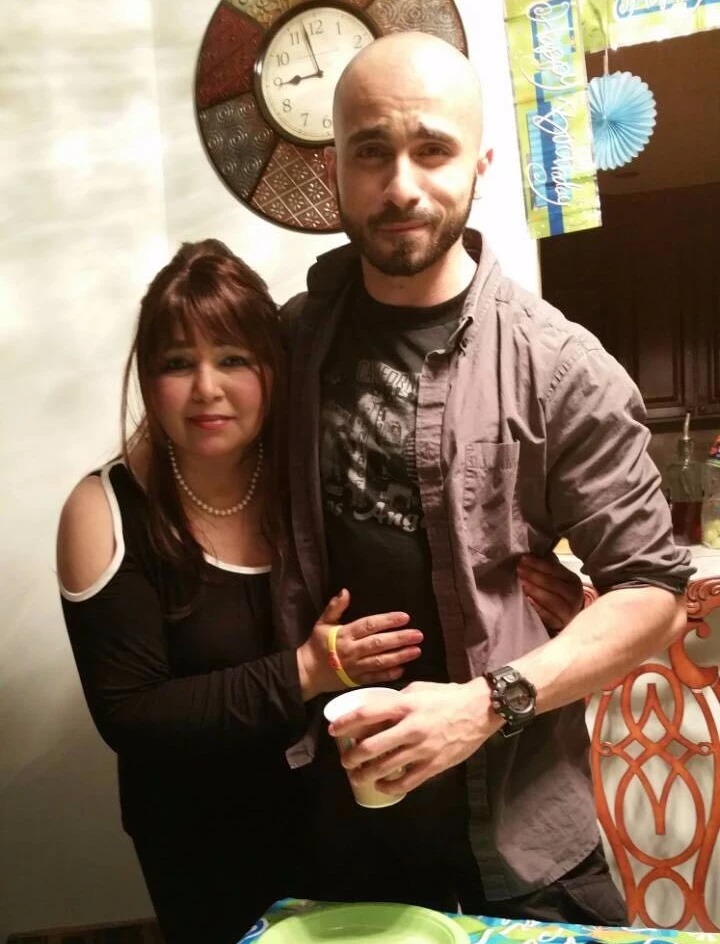 Maha Abukaila was born on September 28th, 1961, in Egypt. She immigrated to Jersey City thirty years ago, and gave birth to her only child Ramy, there. They would later move to North Bergen. She was one of five siblings, three sisters and a brother who passed away. Mrs. Abukaila was married to Moe Gabr.

Maha worked in a family-owned cafe with her brother for many years, until she was physically unable to do so. Customers were attracted to her generous nature and warm personality. Ramy proudly tells us that his mother’s hospitality and kindness was unmatched. He says, “she would feed you until you couldn’t even look at food anymore”.

She was accepting of anyone and everyone, no matter their backgrounds or beliefs. Mrs. Abukaila loved selflessly, putting everyone’s needs above her own. For example, she’d always make sure the birthdays of loved ones and the holidays were celebrated on a grand scale.

Even after being diagnosed with breast cancer in 2006, and soldiering through many surgeries, her spirits remained high. Ramy recalls her buying many gifts for people, just to make their day more special. Unfortunately however, the cancer eventually metastasized into her brain, which made her very weak and unable to do what she loved.

Ramy and his family took care of Maha until her last days. She longed to be with them till the end. Ramy says that she was “truly a warrior amongst [them] all”.

Ramy is so grateful for the woman his mom was and for what she taught him. As a single mother, Ramy saw his mother at her weakest moments and her strongest. He saw the sacrifice that an immigrant mother made, to help her son succeed and be happy. He says he credits his unwavering respect of women to her.

Maha Abukaila made North Bergen a better place. Her community misses, and will never forget her. HudPost stands in solidarity with the Abukaila family, during this time of mourning.