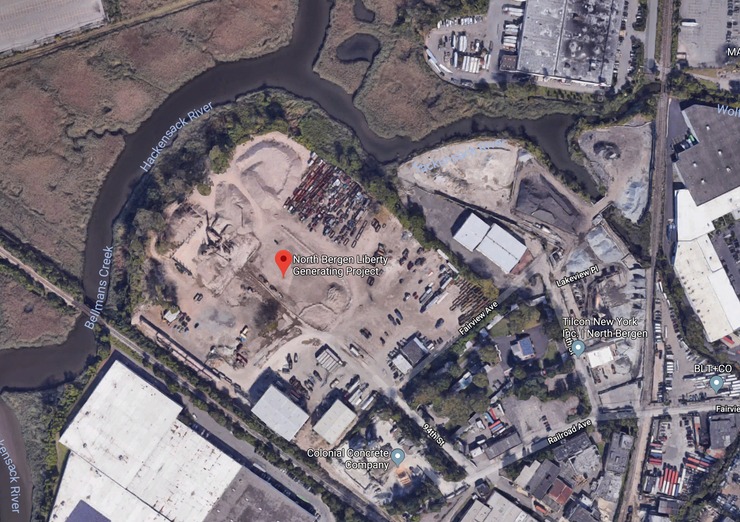 On April 25th, Mayor Sacco made the grand announcement on Facebook that a natural-gas power plant was in the planning stages. He called it “a once in a generation opportunity to ensure stabilized property taxes, thousands of new union jobs and millions of dollars in new annual revenue with no impact on neighborhoods, schools or services. “ In addition to providing power to our neighbors in the east, New York City, it would produce hundreds of jobs for skilled labor over the next three years. Beyond that, it would create permanent jobs for skilled labor to maintain the plant. As of right now, the site is an asphalt dumping ground near the Meadowlands and therefore it would seem to make the most sense to place this structure there. While that seems reasonable, and economic growth potential appears to be rosy, there is still a few crucial points that need to be addressed. Namely, where was the community input? And more importantly, where is the documentation pertaining to an environmental study?

Missing these two critical pieces, raise a number of red flags to me. As a former native of New York City, and former resident of Jersey City, I have seen firsthand what happens when grandiose structures are ran through the approval process and built with no regard for the citizens whose backyards sit adjacent to them. I have also seen what happens when community leaders, residents, and stakeholders sit down and negotiate and air their feelings about a project. Not everyone gets their way entirely. Sometimes projects are scrapped. Sometimes projects can go forward (with or without modifications). In both outcomes, neither side is left with the feeling of being blindsided. The announcement of the construction of a power plant in North Bergen leaves me, and many of my neighbors, feeling just that.

Let me be clear, a gas-powered generator plant is not “clean” energy. It’s considered a “bridge” technology (not as dirty as coal and oil, but not as clean as renewables like solar and wind). Just getting natural gas requires fracking, and/or processing petroleum by-products. Both processes damage the environment. Gas-powered plants generate carbon dioxide, a greenhouse gas, as well as trace amounts of other pollutants. The very site of the propose plant is adjacent to the Meadowlands, which houses a thriving ecosystem of wild life. That ecosystem will be irreversibly damaged by the construction and use of this plant. Lastly, while many gas plants have a “just-in-time” delivery system for fuel to power their turbines, power plants have fuel reserves sitting in huge tanks onsite. In the off-chance that a tank blows, it can be catastrophic for not only North Bergen, but our neighbors in Fairview, Ridgefield, and beyond.

I have seen no community input regarding this project. Something this grand, needs to be discussed at length, first with residents by the 94th street area, and then with the town at large. To add insult to injury, this project is being spearheaded by a company based in California, to supply power to New York City. As a community, we will not be benefiting from the power this plant will be generating, nor is it in line with the grand vision that many of us share about going to purely renewable sources of energy. Governor Murphy laid out a sweeping plan for this, but projects like these that slip through unannounced, can derail that plan. Mayor Sacco, and other officials, constantly claim that taxes generated by this project will be funneled to our schools, but honestly, that sounds to be more of a proverbial carrot on a stick. My child’s education is not a bargaining chip.

In terms of economic growth, there is a very in-depth report about how this project can potentially benefit North Bergen. I am all for projects that use skilled labor and benefit the community. However, I don’t think this is the way to go about it. Further, only 33 permanent jobs are slated for this plant once construction is complete. How can this project benefit the town in the long term with those few jobs?

Alternatively, there are plenty of infrastructure projects that North Bergen needs, that will require years of skilled labor and benefit the town in the long term. Here are a few examples:

On a brighter side, this project is still not set in stone. It needs the blessing of NJ regulators, and those who oppose its construction need to be vocal and engaged. That includes signing petitions, attending planning meetings, reaching out to Mayor Sacco and our other elected officials, and making it clear that our town is not for sale, promises of increased revenue from taxes won’t appease us, and that our environment, health, and safety of ourselves and neighbors are not to be compromised.