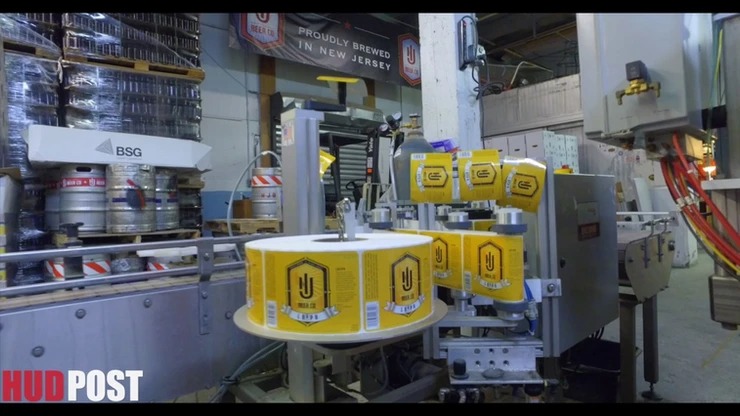 North Bergen brewery New Jersey Beer Co. and Hoboken brewery 902 Brewing Co. announced that they will merge businesses at the end of this month.

Starting with a 3 gallon pot and a home brewing kit, the idea of 902 Brewing Company fermented into a business in August of 2012. Founded by Colby Janisch, Tucker Littleton, and Andrew Brown in Hoboken, NJ, 902 pays tribute to the apartment where they took it to the next level. The three found a place on Washington street with enough room to grow into a 15 gallon, all-grain brewing system.

As a result of the merger, NJ Beer Co. will now become Hudson County’s largest brewery. The company announced that they will continue it’s operations in North Bergen, New Jersey.

Watch this tour of NJ Beer Co. that HudPost did earlier this year

The Duchess purchased for $166 million