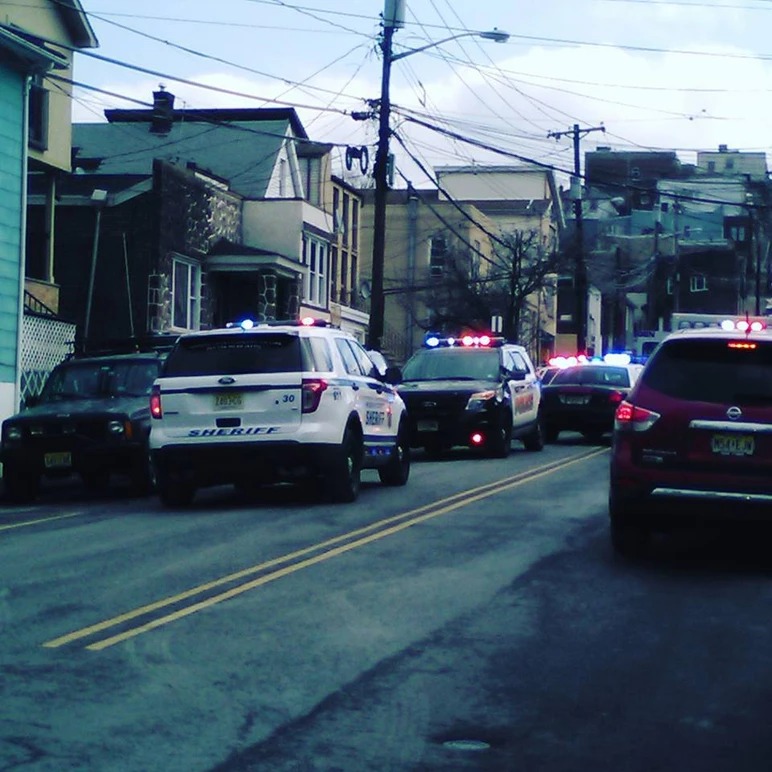 HudsonTV.Com broked the news about an armed robbery was reported near 43rd St in North Bergen. When Hudson TV called NB Police for confirmation, an official who is not authorized to give statements said that everyone was at the scene and this matter was under investigation. Police Chatters also mentioned that Police was in foot pursuit and two perpetrators have been arrested on Meadowview Ave.