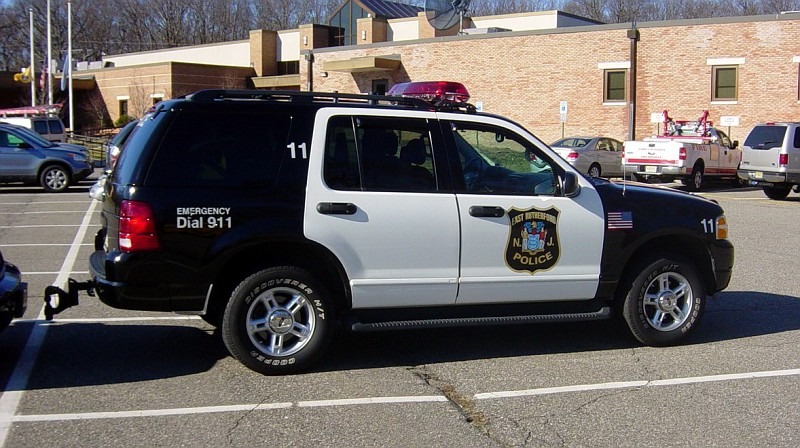 A police pursuit that started in East Rutherford and ended in Lyndhurst with a car crash, resulted in the apprehension of two women and a man who allegedly stole a car.

The driver, Juan Blas, 21, of North Bergen, was apprehended in a rear yard of a home along the 700 block of Ten Eyck Avenue.

He was charged with receiving stolen property, eluding and flight from arrest. Blas’ bail was set at $27,500 with no 10-percent option and he was transported to the Bergen County Jail, Minda said.

North Bergen Pastor convicted of child molestation on the loose!