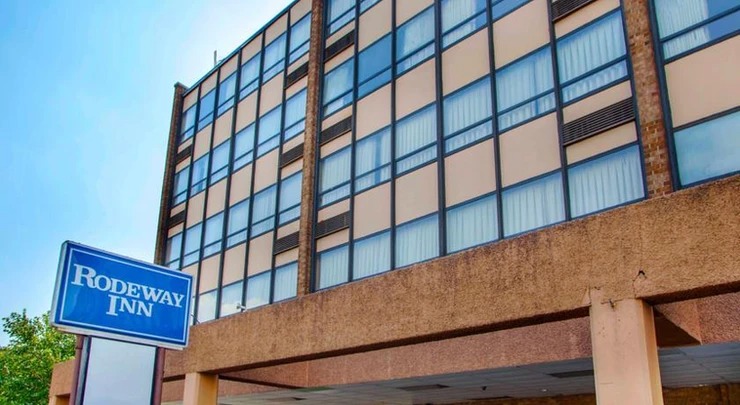 A North Bergen was arrested on charges of soliciting a prostitute last week after calling the police when the woman allegedly stole his money, police said.