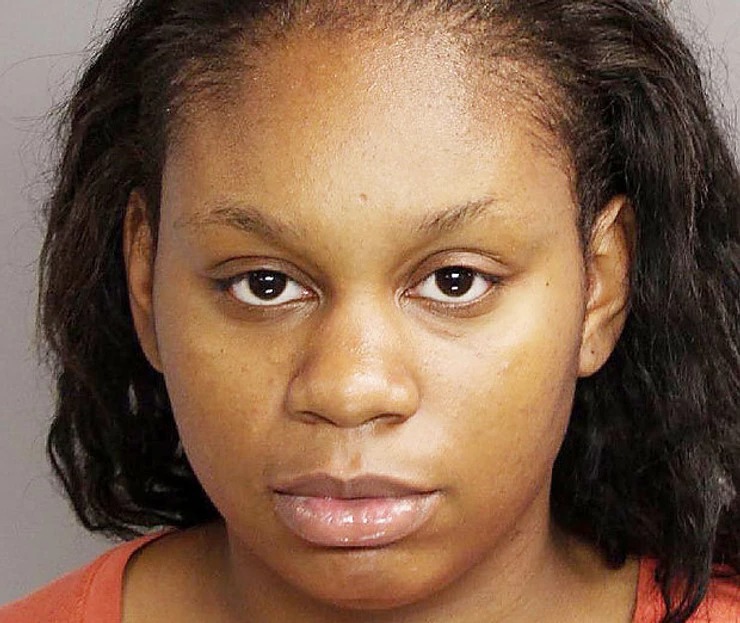 A 25-year-old woman was sentenced to 12 years in prison for her role in the 2012 murder of a Newark man who was dumped behind a North Bergen gas station, officials said.

On Dec. 31, a passerby found Williams’ body behind the Getty gas station on Tonnele Avenue, partially clothed and with his hands bound behind his back. His death was ruled a homicide and six people were charged in connection with his death.