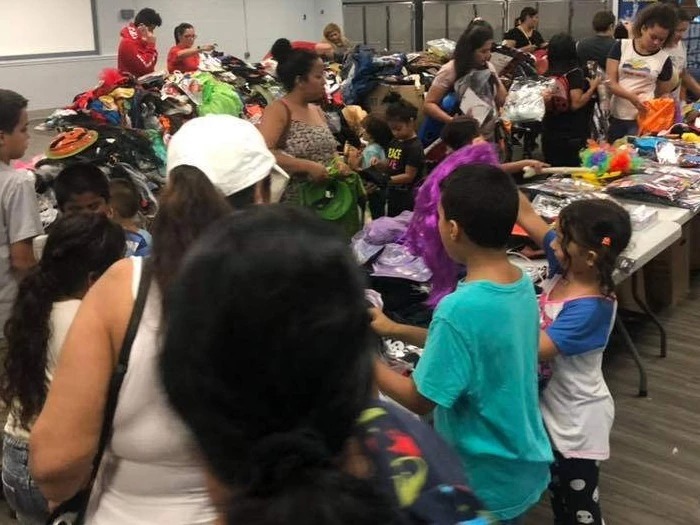 North Bergen’s fourth annual Halloween costume giveaway was once again a huge success, with the township giving out close to 500 costumes, far surpassing previous years. All of the children who attended the event on Wednesday, Oct. 10, 2018 at the Recreation Center had a great time picking out their costumes for the year.

The event was coordinated by NB C.A.R.E.S. at the direction of Mayor Nicholas Sacco. Walmart of North Bergen generously provided a portion of the costumes that were distributed free to residents.