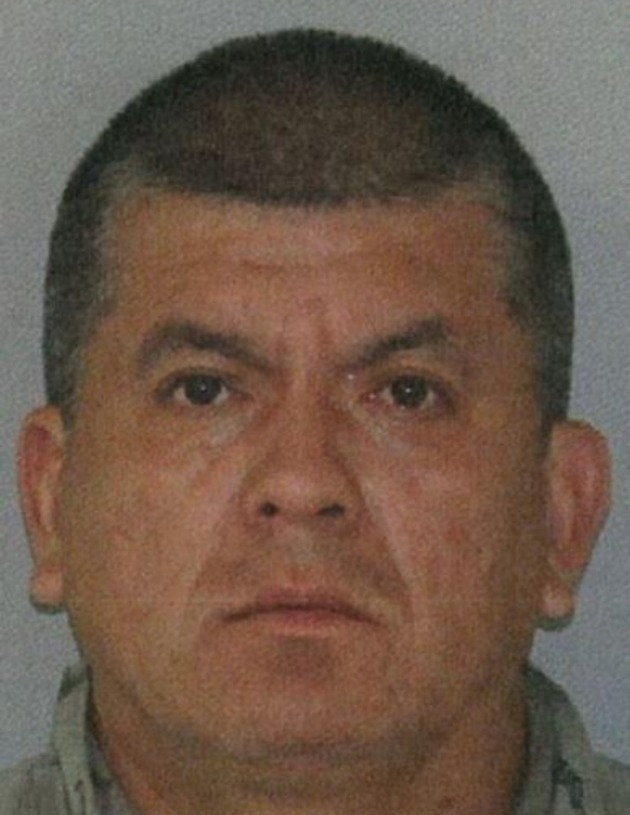 On June 12, 2019, shortly after 11:45 p.m., officers from the North Bergen Police Department responded to the Fountain Motel on Paterson Plank Road in North Bergen on the report of an alleged sexual assault of a 15-year-old female victim who had traveled to the metropolitan area from Washington, D.C.

The Prosecutor’s Office has filed a motion for pretrial detention of Gonzalez. He is scheduled to make a court appearance on Wednesday, June 19, 2019.

Armed Robbery & Homicide in Fairview Leads Back to North Bergen

North Bergen Gas Station Among Those Sued over Fuel Tanks