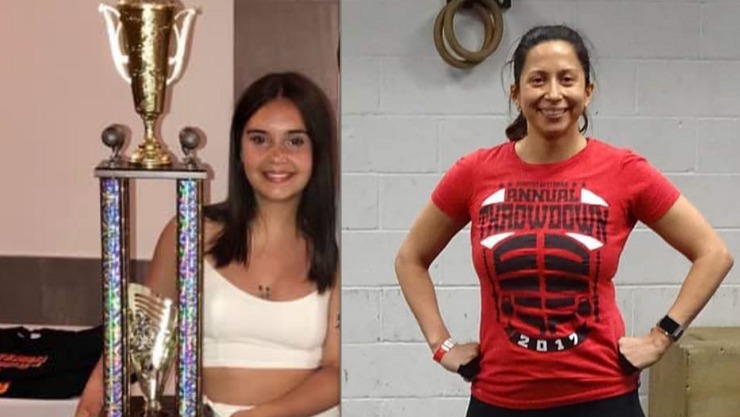 Adriana Riano passed away in early May after a motor vehicle collision. She was an

active member of the North Bergen and surrounding communities. She was a part of the Rapid Rescue Team at Hackensack Hospital, and she had become a licensed practical nurse through Fairleigh Dickinson University.

Bergen High School (NBHS) from 2004 to 2005. She was known by her friends as A. D., and as a tough player. In her honor for showing both physical and mental strength, head coach of the girl’s basketball team Daniel Reardon created an award for a member of this team to receive for showing similar toughness through picking up “charges”. Charging in basketball is especially tasking, as it requires the ability to allow an opponent to foul off of them on purpose; it takes both kinds of strength to be able to do this.

The award, also known as the “Tough Guy Award”, is officially named the A. D. Award

after Riano; this is just one way that she will live on. This year, the A. D. Award was awarded to Karolina Herrera of the North Bergen High School girls basketball team.

Summer Sports: Three Fun Team Activities for an Active Child During the Summer