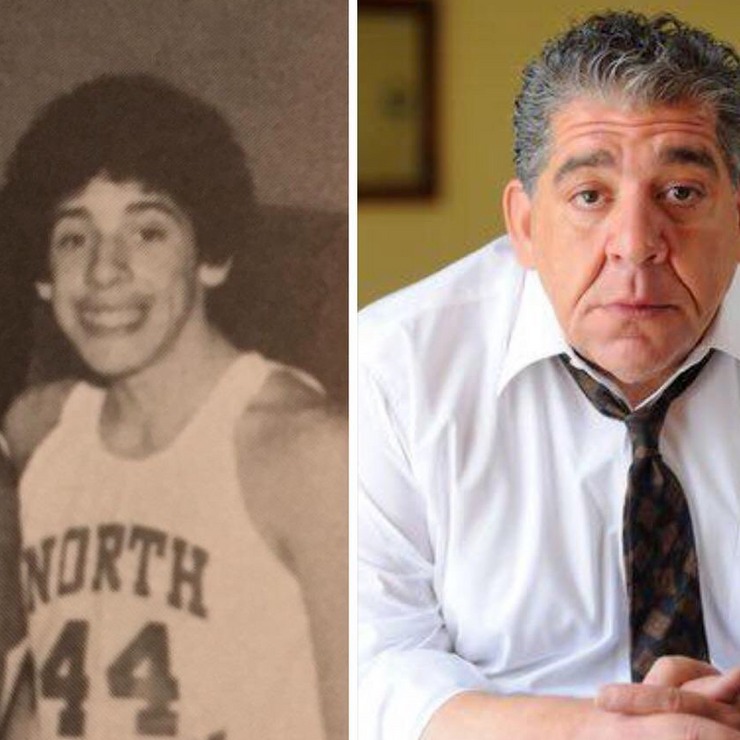 The North Bergen native announced his shows at the Gotham Comedy Club for November 8th through November 10th.

Diaz will also be featured in the new Netflix special “The Degenerates” set to debut on October 30th.

Currently, Diaz hosts his bi-weekly podcast The Church of What’s Happening Now, which ranks among some of the most highly downloaded podcasts online. He is also a regular guest on Joe Rogan’s popular podcast The Joe Rogan Experience.

You may also recognize him from his appearances in The Mentalist, Children’s Hospital, My Name is Earl, or General Hospital- to name a few. On the film front, Diaz has held roles in The Longest Yard, Spider Man 2, Smiley Face, and Taxi, among others.

You may purchase tickets to Joey Diaz’s upcoming shows on GothamComedyClub.com