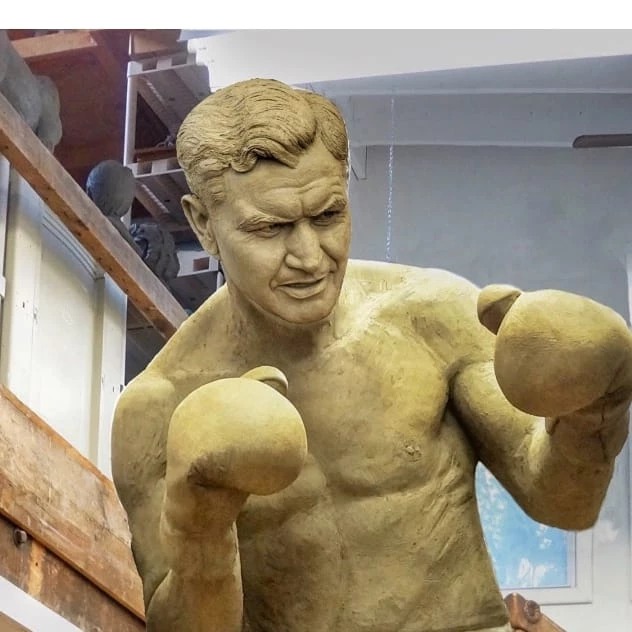 A statue of legendary North Bergen boxer, James J. Braddock, will be unveiled on September 26th, 2018. The date marks the 100th year anniversary of the North Hudson county park.

Braddock was a North Bergen boxer who was the world heavyweight champion from 1935 to 1937. The 2005 biographical film Cinderella Man was based on his life.

“This has been one of my goals as I first ran for Freeholder,” says Hudson County Freeholder Anthony Vainieri. “The site is at the split on Riverview Drive North and South. An area of the park that needed a make over. Perfect location over looking NYC,”

Remember when Ramy “Walked the Beat” to see who knows the name of the park?