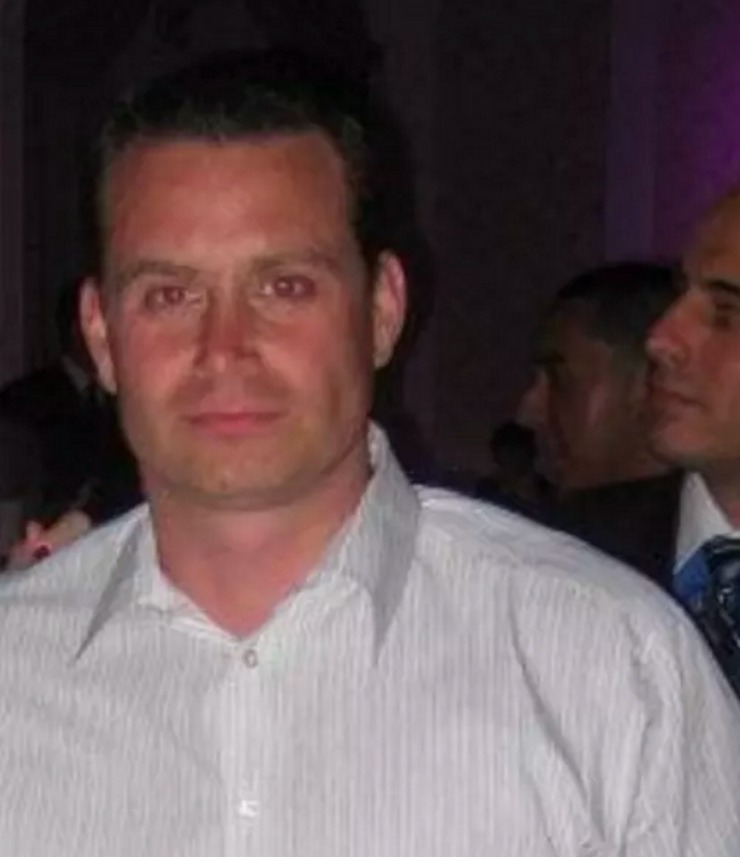 NorthJersey.com – Ed Somick has been around North Bergen football for decades. After playing for the Bruins in high school, he coached in the town’s recreation program. He was then an assistant coach with the high school’s freshman team before becoming its head coach for 22 years.

“We’re going back to the way we used to be,” Somick said. “We’re going to be a smash mouth, in-your-face kind of team. We’re coming at you. We’re here to establish ourselves as tough people.”