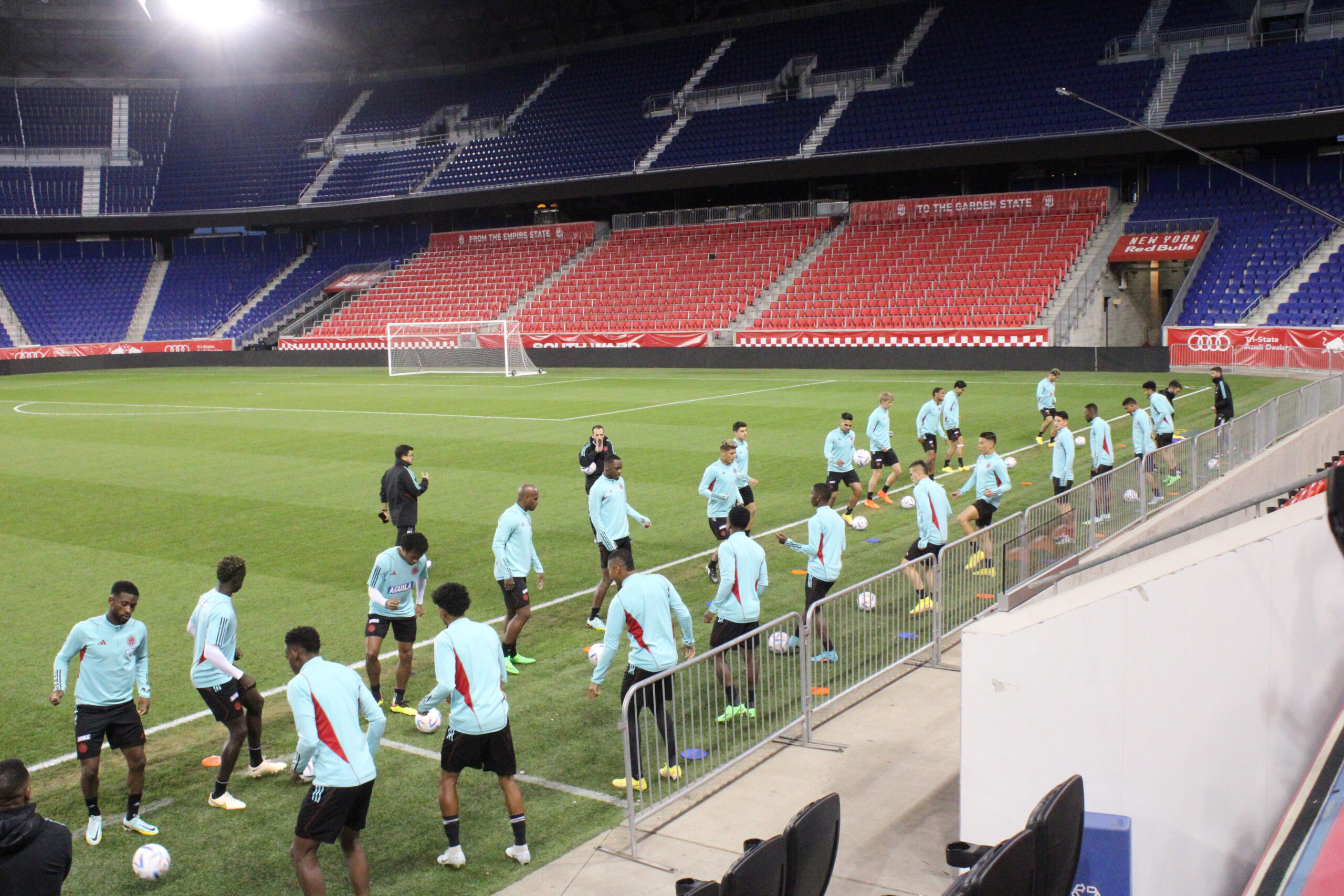 Colombia, currently ranked 17th in the FIFA rankings, is looking to bounce back and prepare for the 2026 World Cup Tournament after failing to qualify for the 2022 tournament. They are currently guided by newly appointed head coach Nestor Lorenzo, who is no stranger to Colombia as he was as an assistant there under Jose Pekerman.

Guatemala comes in ranked at 118th in the FIFA rankings. The Guatemalan team is coming in hot as they have won three out of their last five games and tied against one of their arch rivals – the Mexican national soccer team.

The last time these two teams squared off in an international friendly was back in 2013 when Colombia defeated Guatemala 4-1.