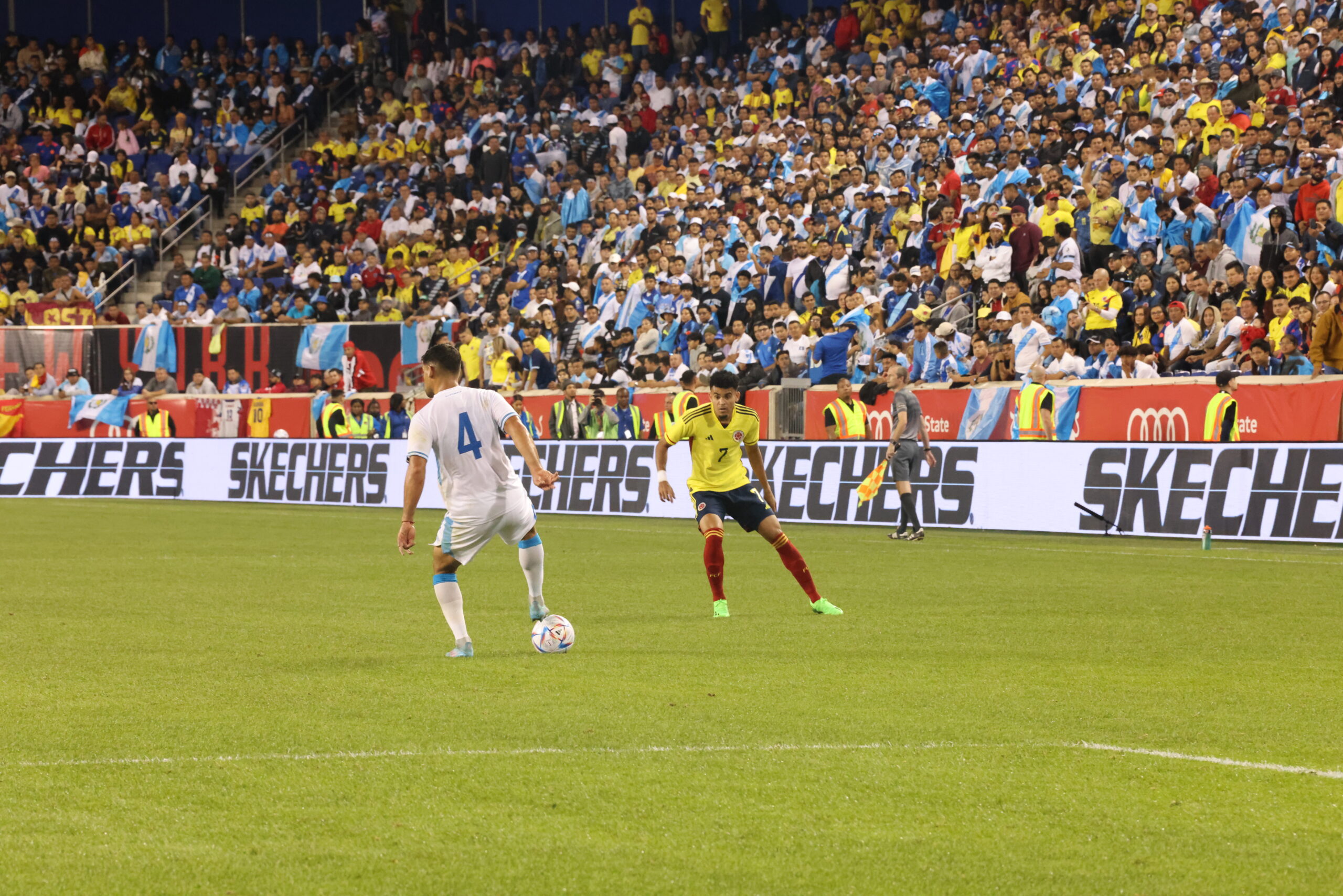 In a game filled with many excited and passionate fans filling up the stadium to support their respective nations.

Guatemala entered the game heavily motivated within the first few minutes of the game by instantly putting pressure on the Colombian squad. Oscar Santis scored the lone goal for the Guatemalan squad in the 90th minute.