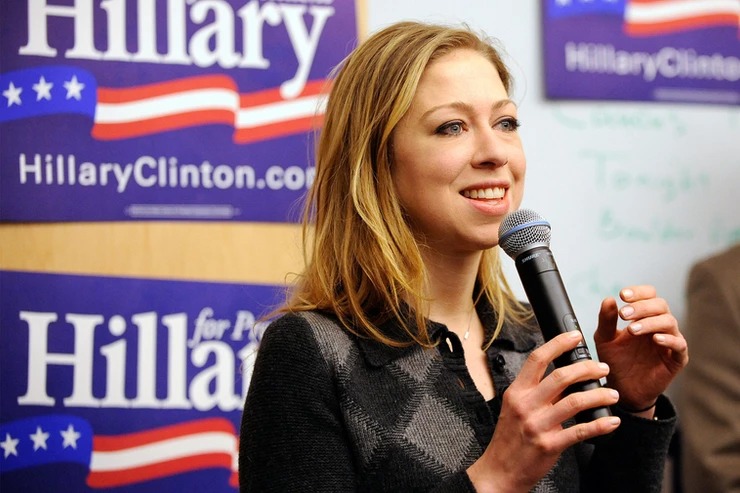 Chelsea Clinton is scheduled to visit the Renaissance Building , 6201 Grand Ave. North Bergen, at 11:30am on Monday to campaign for her mother, Hillary Clinton, a democratic presidential primary candidate.

“We’re going to talk about my mom’s plans to make families stronger in New Jersey and across the country. She’s going to break the barriers holding back our neglected communities — she’ll do the hard but important work of making sure race, gender, and class don’t limit anyone’s potential.” says Chelsea Clinton.

This is not the first time a Clinton has visited North Bergen. During the 2008 democratic presidential primary against Barack Obama, Hillary Clinton campaigned at the famous Schuetzen Park with support from local representatives such as Congressman Albio Sires.

On Tuesday, June 7th, North Bergen democrats will have the opportunity to cast their ballot for either Vermont Senator Bernie Sanders or former Secretary of State Hillary Clinton. Unaffiliated voters in New Jersey will be able to vote in the democratic primary simply by declaring their affiliation with the Democratic Party at the polls on Election Day.

Republicans will also have the opportunity to cast their ballot, although businessman and reality TV show star, Donald Trump, has secured enough delegates to clinch the GOP nomination.