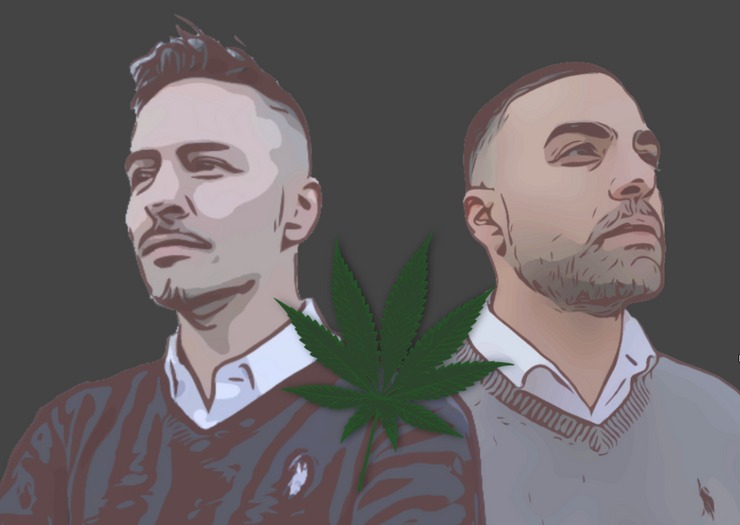 Although marijuana legalization is supported by New Jersey’s Governor Phil Murphy and also has wide support among all age groups in the state, on March 25, 2019, the vote to legalize marijuana was canceled after a lack of support.

“Many of our assemblymen/women and our senators remain “undecided”. We were shocked to see that not only did our two LD32 assemblyman/woman, Angelica Jimenez and Pedro Mejia, remain undecided, but so did our senator, Nicholas Sacco,” says the Quesada-Mahmoud campaign. “Clearly, these democrats are not representing the actual will of the people, and the Quesada Mahmoud campaign are committed to doing just that.”

“The Quesada Mahmoud campaign believes in passing legislation that will eliminate employers from forcing mandatory drug testing as a precursor to employment, as well as banning the box – meaning individuals do not have to provide that they were previously incarcerated. These draconian laws disproportionately affect men of color and it’s time to ban these laws that perpetuate a cycle of poverty.”

In a previous talk the state Senator & Mayor Sacco’s spokesperson says, “They’re many Senators that are definitely voting no, and he [Sacco] is not one of them. He has a few questions about the language of the bill such as municipality regulations.”

This is a slight change from the Mayor’s previous position of “not taking a position.”

2,900 votes to re-election Board of Education incumbents in uncontested election