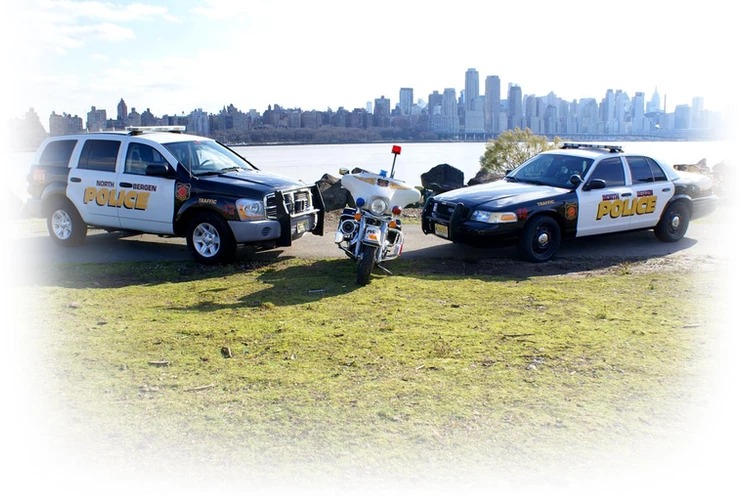 A sergeant in the North Bergen Police Department (NBPD) is on life support following an alleged self-inflicted gun wound last night, according to sources.

The source, speaking under the condition of anonymity, stated that around 10 PM last night the sergeant was found in his car with a gun wound. He was then rushed to Jersey City Medical Center where he is believed to be in critical condition.

North Bergen officials did not provide immediate comment. HudPost will update as this story develops.

According to Hudson County View the officer’s name has been released.

Sgt. Alex Vazquez is a highly decorated and officer with over 12 years of police service, having once served on-loan to the FBI Violent Crimes Taskforce.

“Alex Vazquez was a stand-out athlete and district champion wrestler for the North Bergen High School. As a North Bergen Police Officer he is regarded by his peers as a leader and a good friend to many in the department. I am praying for Alex and his family during this trying time,” Mayor Nick Sacco said in a statement.

Police Chief Robert Dowd said “the entire department is in shock” over the incident.