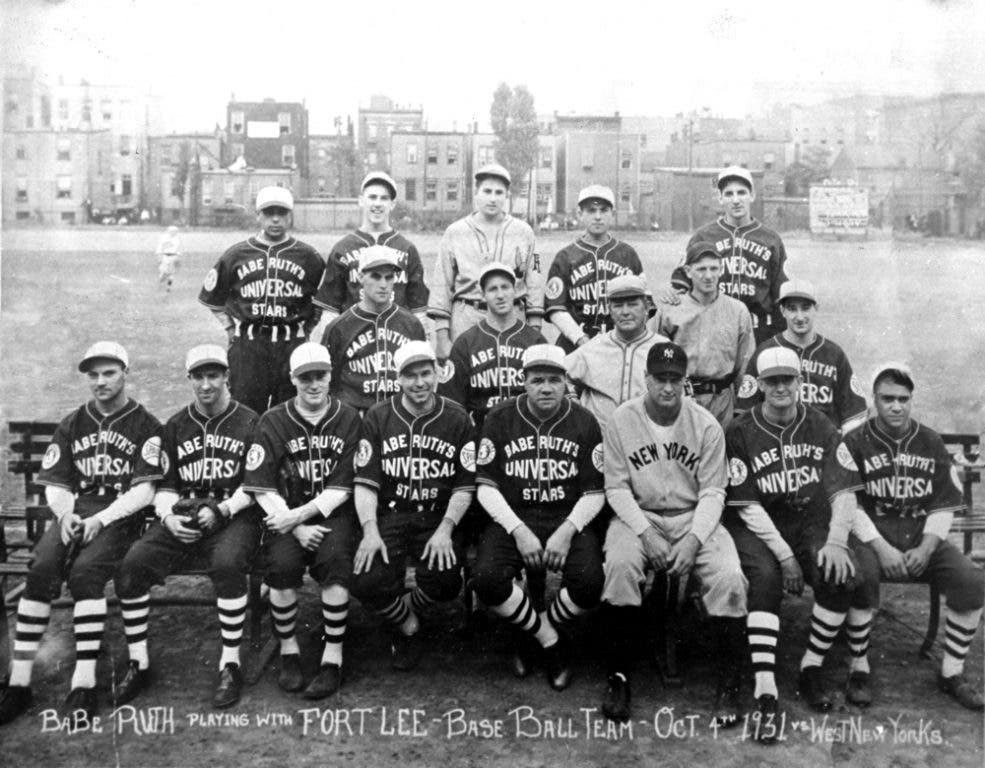 Ruth had participated with the Fort Lee Team to play against the West New York team, with Lou Gehrig participating. The game had a total of 8,000 people in attendance.

Miller Stadium, the current home of the Memorial Tigers high school baseball team, is also well known as one of the set locations for Bruce Springsteen’s hit, “Glory Days.”

You will not often hear about baseball legends once playing in a stadium that is the current home of a high school team in Hudson County. Despite being now just a stadium for a high school, it sure does have a lasting legacy.

Related Topics:FeaturedSportsWest New York
Up Next

Boxing coach Jimmie Baxley fighting for his reputation ‘Outside the Ring’