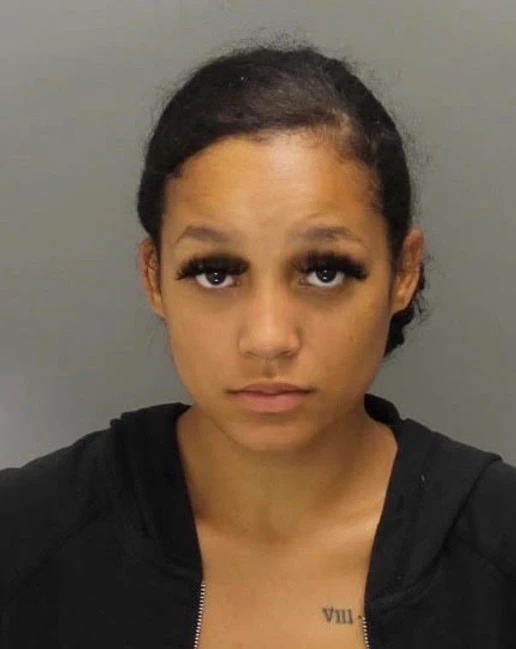 “On Monday July 13, 2020, at approximately 5:00 PM, at the intersection of Boulevard East and Riverview Drive North, in James J. Braddock Park, North Bergen, a hit and run crash, involving a bicyclist occurred. The 47 year old female victim, identified as Claudia David of West New York, was transported to the Hackensack University Medical center with serious injuries. A male passenger of the vehicle exited the car and fled on foot through James J Braddock Park and south on Park Avenue. The vehicle then fled the scene leaving the victim lying in the street.

We immediately launched an investigation utilizing our Crash Investigation Unit along with our Detective Bureau. The vehicle in question was identified as a black Honda Civic.  After a thorough investigation, the vehicle was located in Elsmere, Delaware. Our office was contacted by the local authorities and we were able to identify the driver of the vehicle who subsequently through further investigation it was determined was also the driver on July 13, 2020.

Today 8/3/2020, at approximately 8am, Diana Smith a 20 year old female of Elsmere, Delaware arrived at Hudson County Sheriff’s Operation’s Division where she was taken into custody.  Ms. Smith was consequently charged with Leaving the Scene of a Motor Vehicle Accident that resulted in serious bodily injury, Driving while unlicensed and causing serious bodily injury, and Hindering Apprehension.  She was also found to have warrants for unpaid fines out of Jersey City, NJ and River Edge, NJ.  She was taken to the Hudson County Correctional Center.”

Hit and Run on Boulevard East in North Bergen