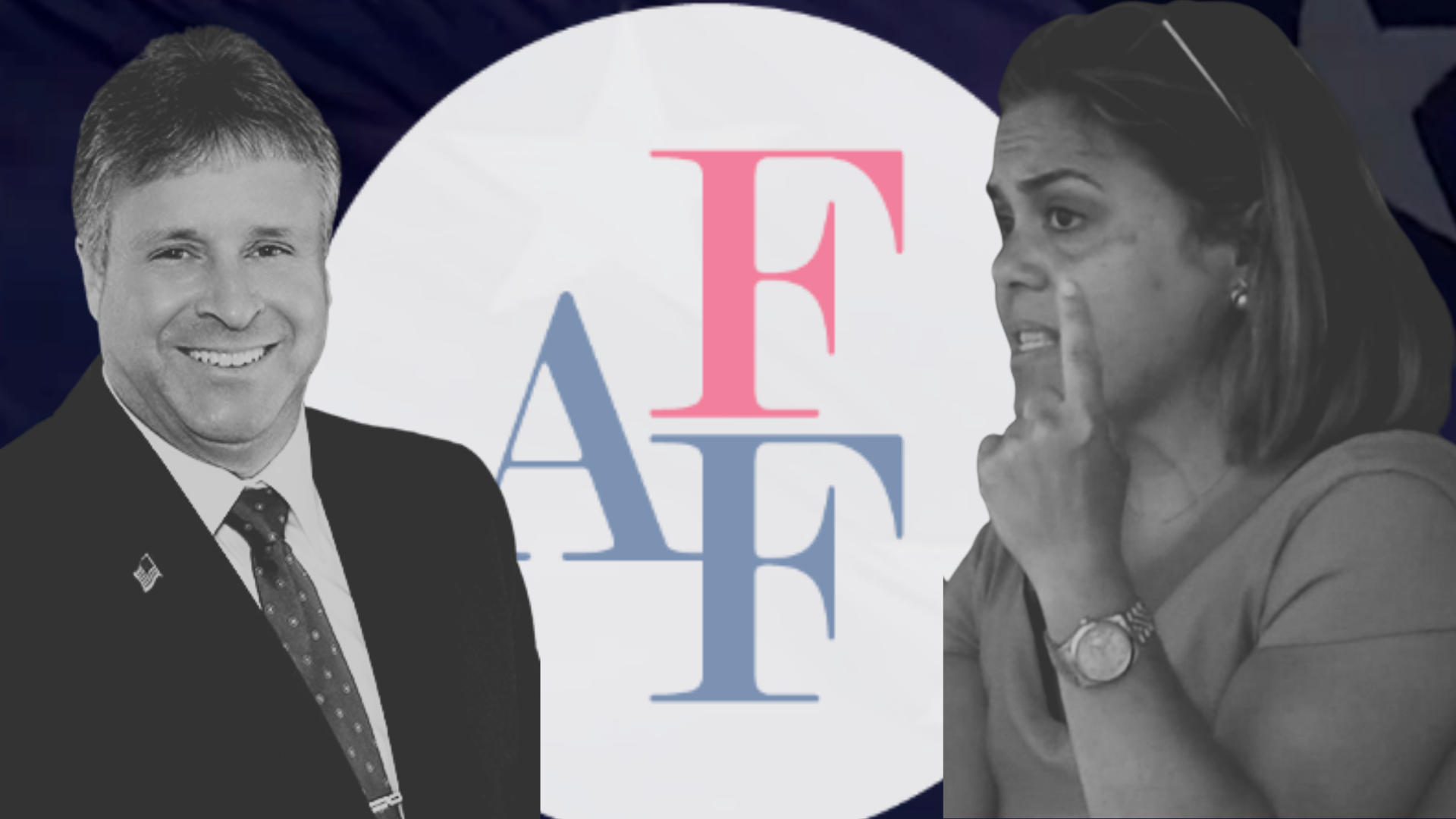 Earlier this month, the reelection campaign of Bayonne Mayor Jimmy Davis claimed that a slate of candidates elected to the Bayonne Board of Education (BBOE) engaged in “shady” dealings through the Washington DC-based Super PAC America’s Future First.

Team Davis stated that the PAC was “funded by some of the biggest pay-to-play donors in New Jersey” and spent $88,000 on the November 2021 election in support of the Together We Can team, according to the Hudson Reporter (which was unable to confirm the full extent of the PAC’s disbursements in Bayonne).

The law firm Cleary Giacobbe Alfieri Jacobs, LLC (CGAJ Law) gave $2,600 to the PAC. Four months after the Together We Can election victory, the BBOE awarded a contract to CGAJ Law which has paid out $41,000 so far, according to Hudson County View.

Two BBOE members that voted for the contract and have run on the “Together We Can” slate, Board President Maria Valado and Trustee Jodi Casais, are now running for Bayonne City Council on the slate of top mayoral challenger Sharon Ashe-Nadrowski (whose campaign never responded to either of the articles cited).

Pay-to-play schemes can result in criminal charges, but an investigation by the HCPO’s Public Integrity Unit is unlikely. That’s because Gateway Media LLC, which was paid over $100,000 by America’s Future First in 2021, is owned by the county prosecutor’s husband and has been linked to the PAC since 2020.

Furthermore, on March 21, 2021, Real Garden State reported the existence of CGAJ Law’s external investigation of the HCPO (which dated back to Summer 2020). In a follow-up story days later, the Jersey Journal confirmed that investigation. Six months later, on September 15, 2021, the Journal reported that the investigation had concluded and the HCPO claimed no “harassment or discrimination” was found.

CGAJ Law donated to the PAC on June 2, 2021. According to a lawsuit filed in Hudson County Superior Court, an attorney for the firm was still interviewing HCPO employees as late as April 30, 2021. It’s unknown how much was spent on the investigation or its exact end date.