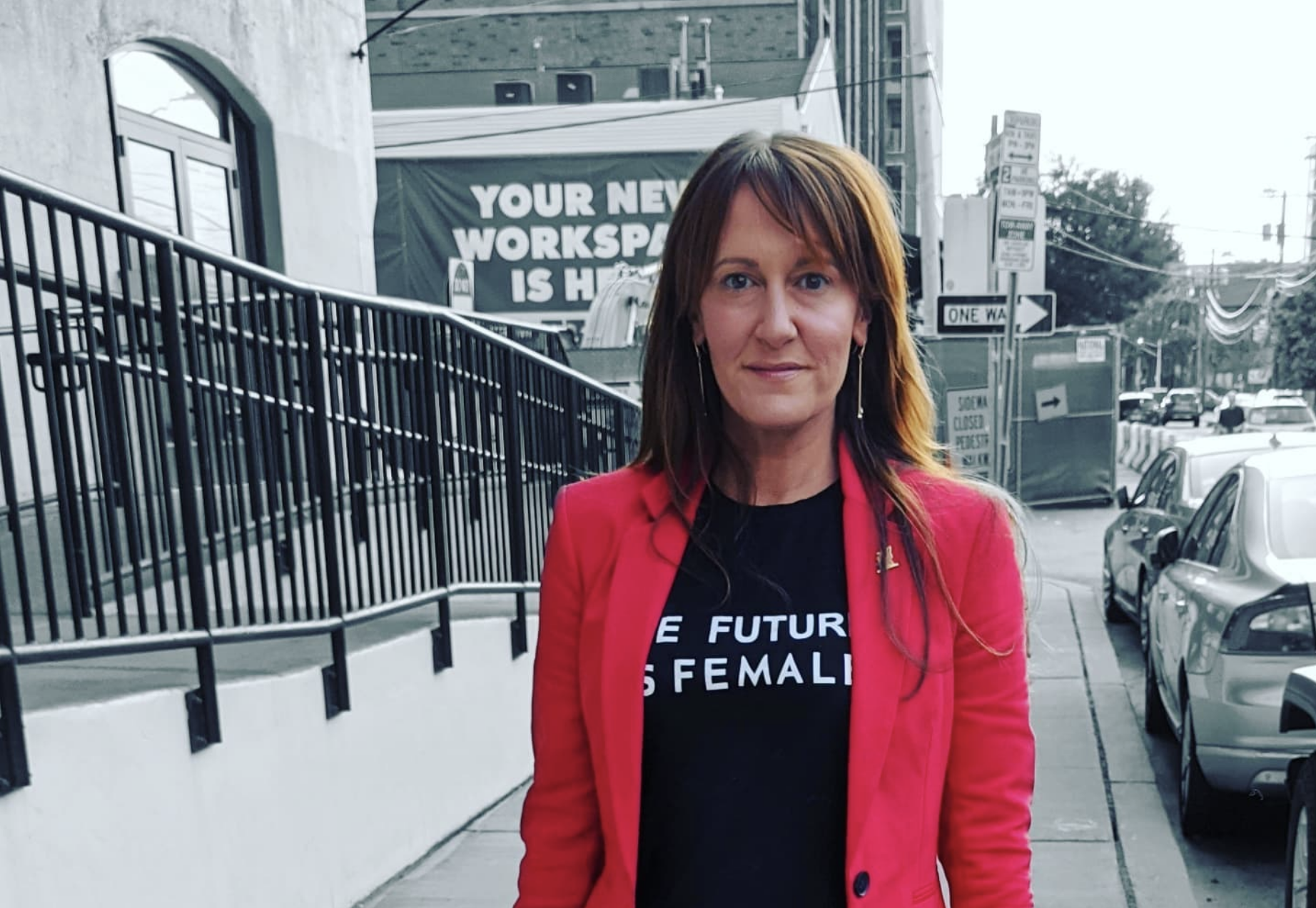 According to law enforcement sources, municipal court summonses have been issued to Jersey City Councilperson-at-Large Amy DeGise related to an alleged hit-and-run of a pedestrian early this morning in the city’s West District.

Details regarding the alleged hit-and-run remain scarce, but sources say 1) CCTV video footage was used by detectives to identify the vehicle involved and 2) the vehicle was supposedly registered to DeGise and it appeared the councilperson was the vehicle’s operator (based on that knowledge). The pedestrian that was struck suffered some injuries, but was not transported to a hospital, per sources.