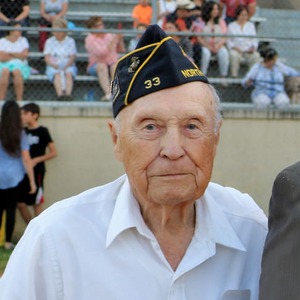 He worked for 43 years as a Chief Stock Manager for PSE&G. Co. in Edison N.J. retiring in 1990. Rudolph belonged to the American Legion Post 33 of North Bergen, was a 4th Degree Knight of Columbus Standford Assembly (North Bergen)., VFW McDowell post 2648 (North Bergen) and Past President of Homestead Senior citizens of North Bergen for the past 20 years.

A Funeral Mass will be offered on Tuesday, September 25, beginning at 10:30 AM at St. Rocco R.C.C., 4206 Kennedy Blvd., Union City. Friends and family may begin gathering at 9:00 Monday morning before services. Rudolph will be laid to rest at Fairview Cemetery (Fairview NJ.)

For further information and to share a fond memory, please visit www.leber-fh.com